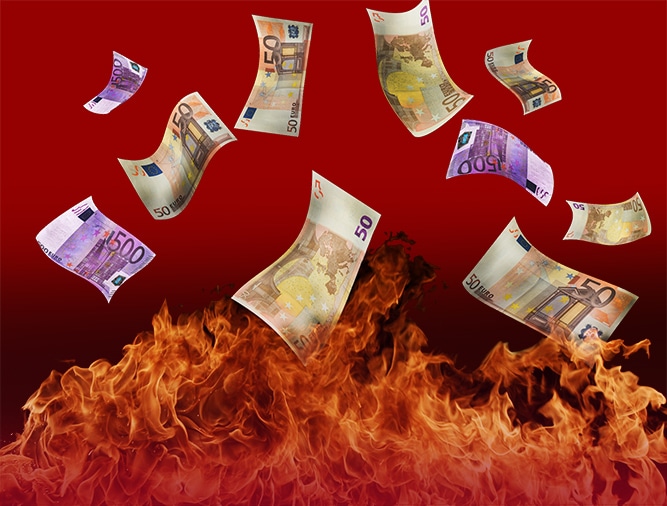 Annual inflation in the Euro area accelerated to a decade high in August, driven mainly by higher prices of energy and food during the month.

The Euro area annual inflation climbed to 3.0% in August from 2.2% in July, up from the -0.2% the same the month the previous year. This marks the fastest rate in 10 years.

Compared with July figures, annual inflation accelerated in 26 member states and remained stable only in Austria.