European Banks Warned to Prepare for Possible Sanctions Against Russia 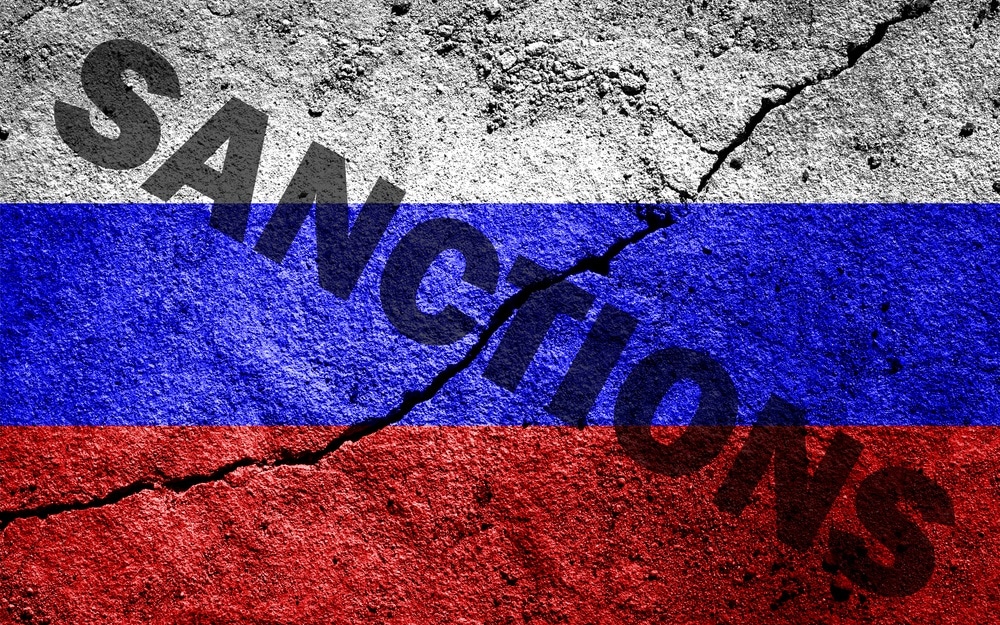 European banks have been cautioned to prepare themselves for possible sanctions against Russia should it invade Ukraine.