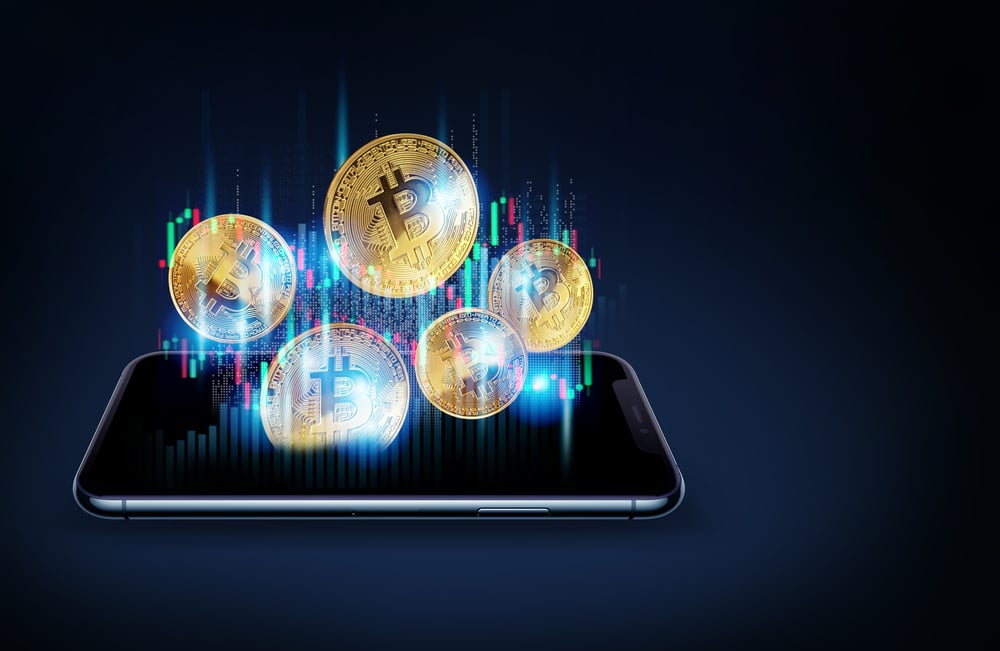 Lawmakers in the European Union have pushed a measure that would ban anonymous transactions involving cryptocurrency transactions, despite criticisms from stakeholders.

The measure will still have to secure the approval of both the parliament and national ministers who will meet at the EU Council to be able to be adopted as a law.