Europe’s Bond Sales Soar to Record-High, $107B Ahead of Rate Hikes 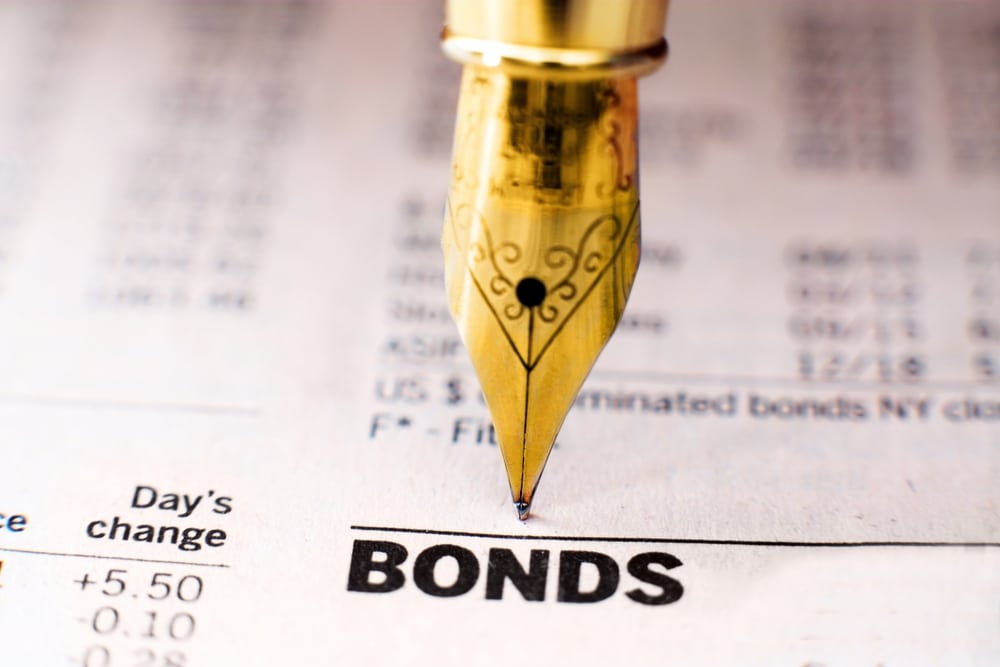 Europe’s debt market is posting records with $107 billion of sales in one week as borrowers hurry to get ahead of interest rate hikes.

The corporate market is also posting its share of big deals, as companies take the opportunity on Europe’s low borrowing costs.