Eurozone Account Surplus Widens in 2021 Even With December Contraction 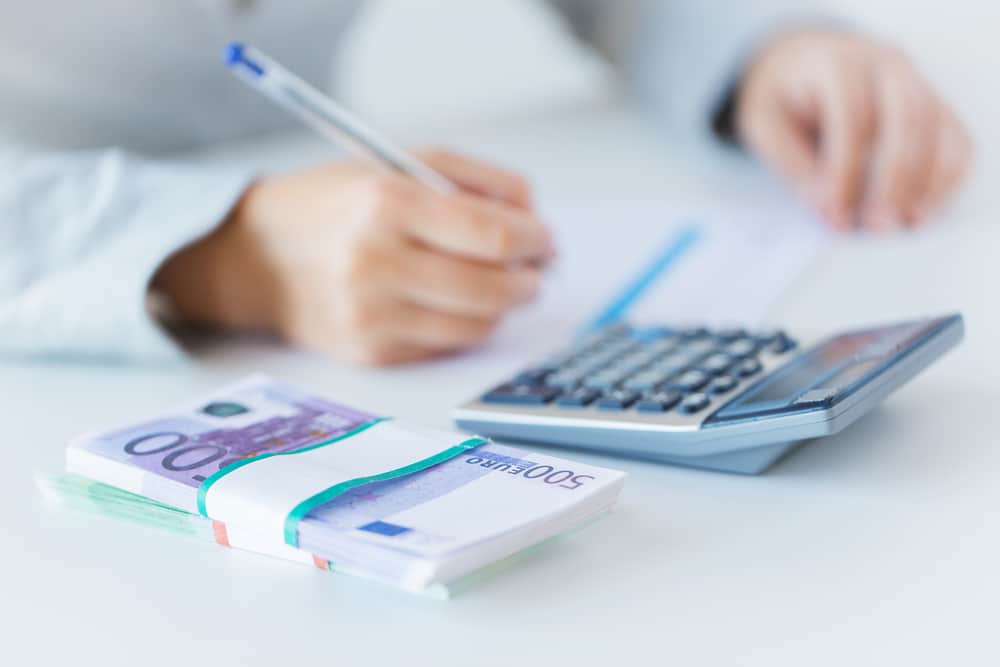 The eurozone current account surplus narrowed slightly in December 2021 amid a deficit in secondary income during the month.

Euro area residents’ net acquisitions of non-euro portfolio investments for the year stood at €752 billion, while those of non-residents’ were €240 billion.