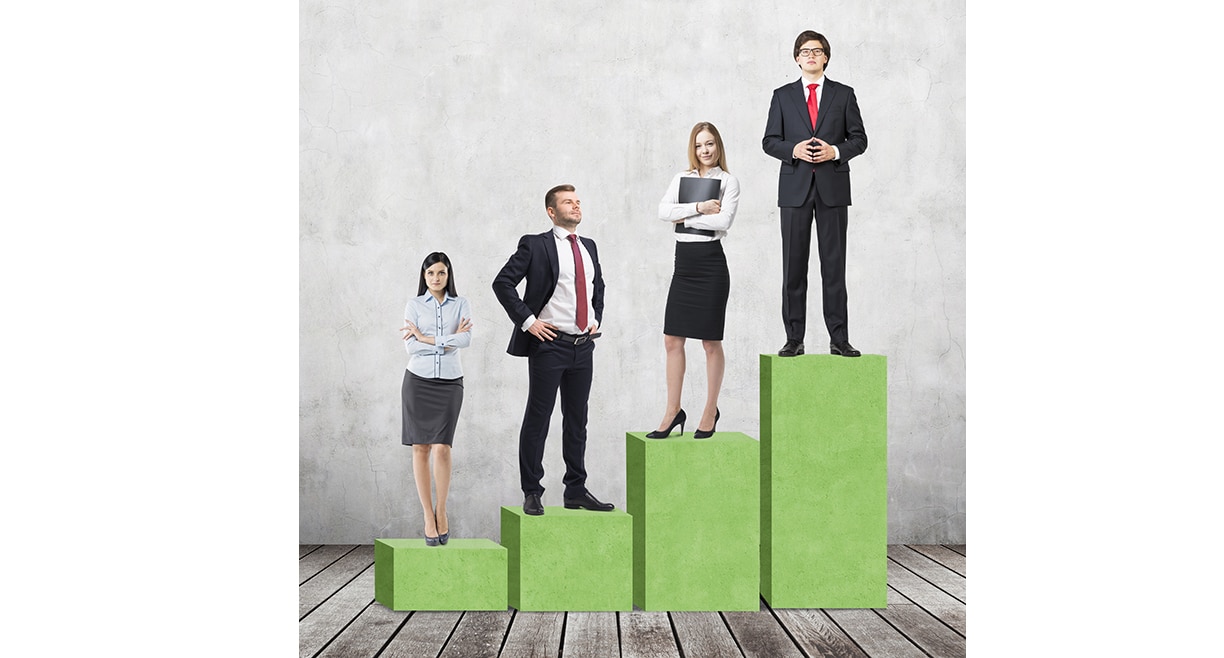 The Eurozone private sector grew at its fastest pace for 15 years in June, supported by increasing output levels in both manufacturing and service sectors.