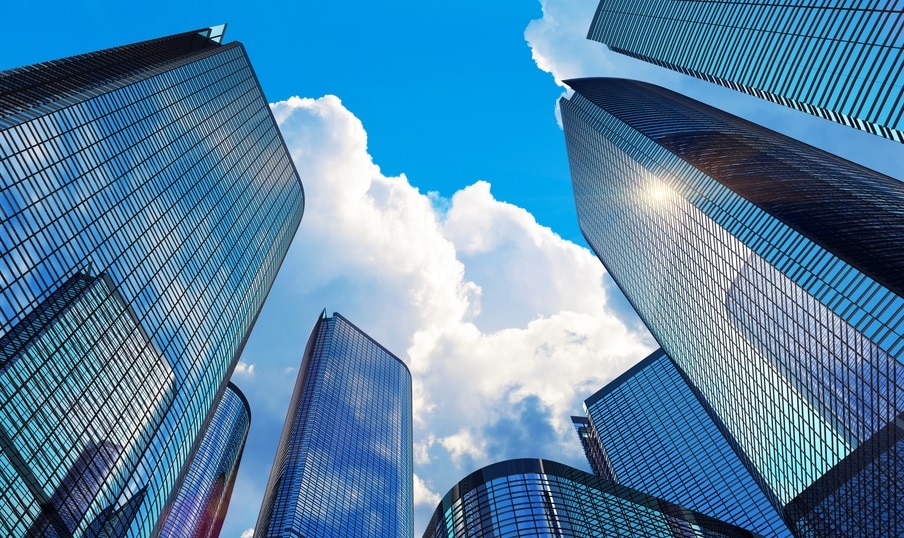 Eurozone’s construction sector output slowed sharply amid reduced demand as costs surged at the second-fastest rate in the survey’s history.

Construction firms in the euro area were pessimistic about the 12-month outlook for the activity for the second consecutive month in April.