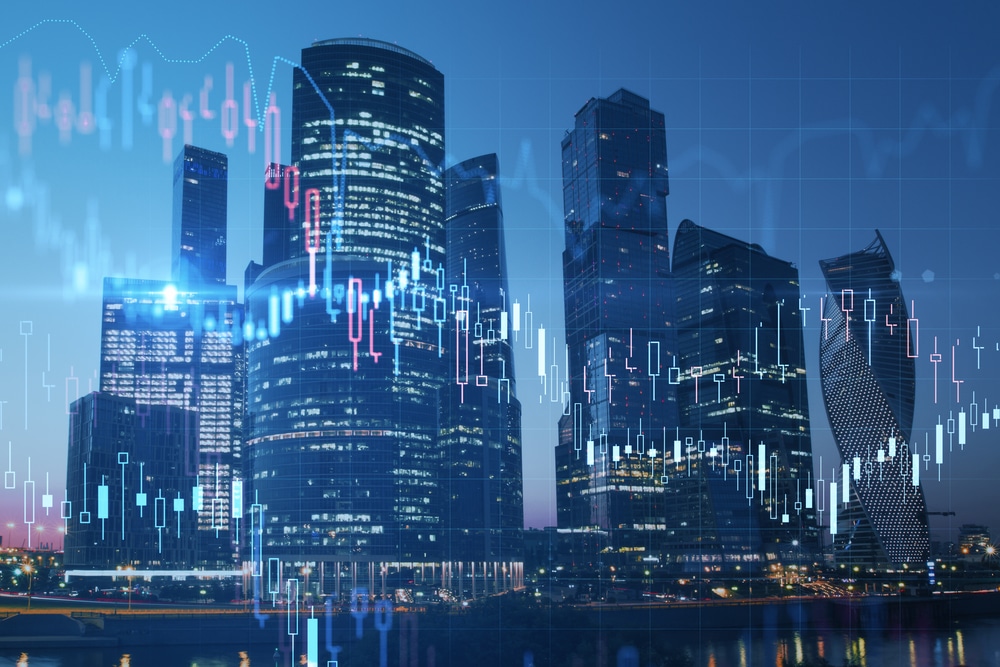 Construction activity in the eurozone has continued to grow but at the slowest pace in five months.

Eurozone construction companies pointed to a wider slowdown in the growth of new orders in March. The expansion was the weakest for seven months as war in Ukraine, and rising prices dampened client confidence.