Eurozone Construction PMI Jumps to 56.6 in January, Driven by Surge in House Building 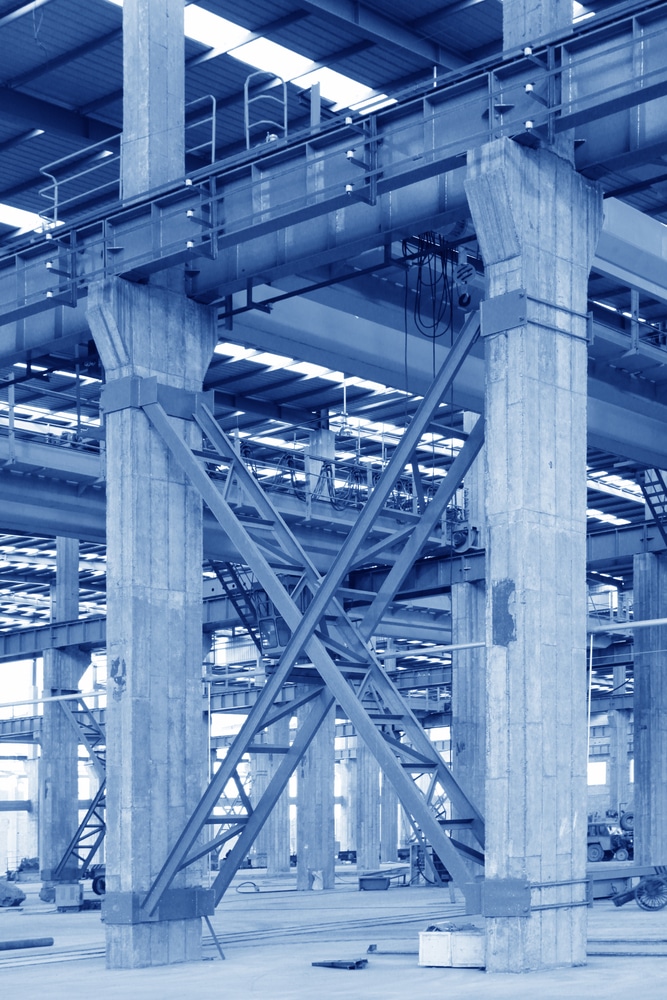 Construction firms in the euro area have posted a huge increase in activity at the start of 2022, driven by a rapid surge in house building and a bounce back in civil engineering projects.

Construction firms in Italy posted their biggest increase in activity on record as German builders stated that business grew at the fastest pace for nearly two years and French firms posted a moderate increase.