Eurozone Economic Sentiment Plunges in May, Its Lowest Level since June 2020 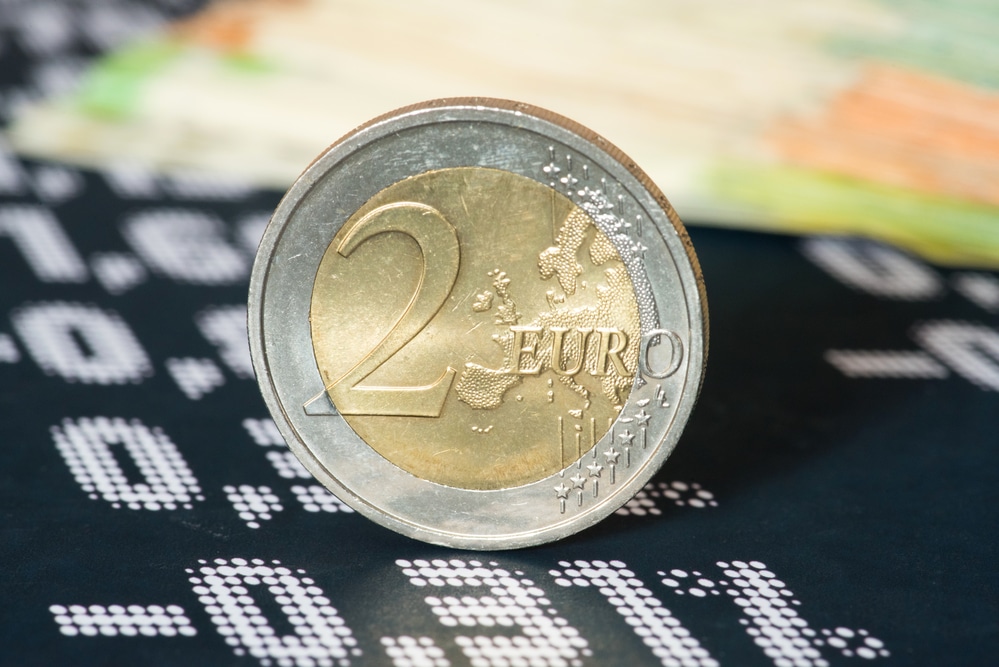 Eurozone economic confidence fell to a 23-month low due to the impacts of Russia’s invasion of Ukraine.

Even though the US economy is doing better than Europe, the economic situation in the US is also worsening. The sentix index dropped for the 6th time in a row to -2.9 points.