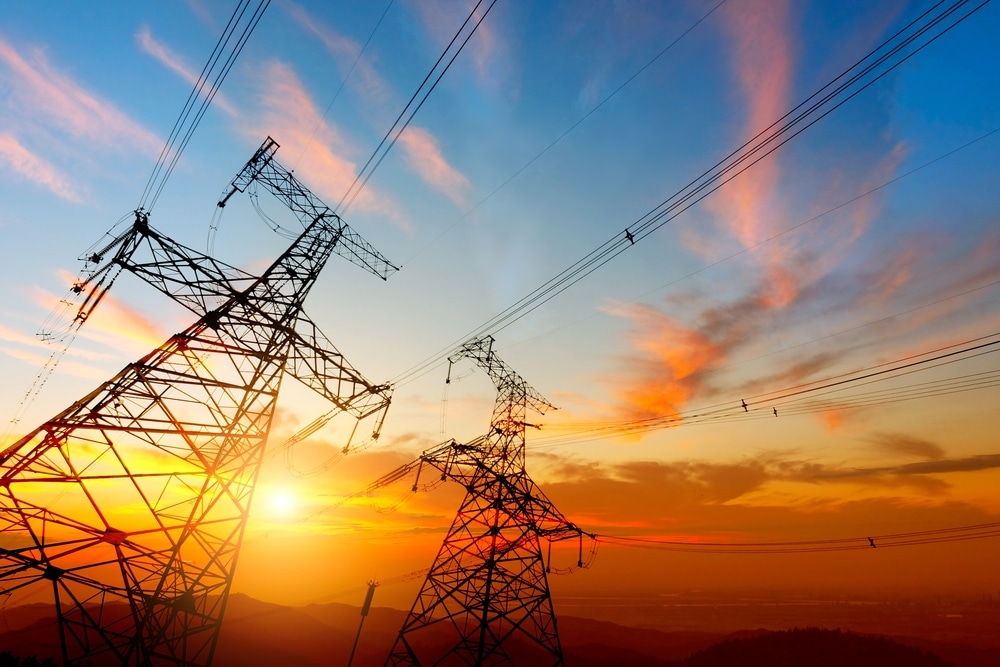 Industrial producer prices in both the Eurozone and the European Union surged in October, led mainly by the hike in energy prices during the month.

Monthly increases were also seen in the energy sector, which was up 14.9%.