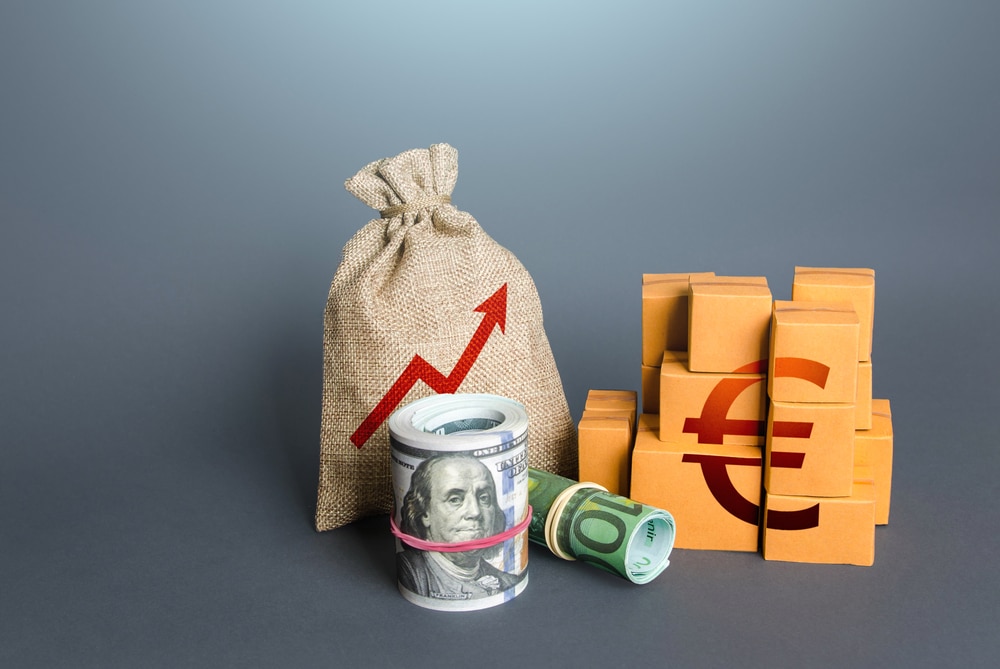 The eurozone economy expanded much faster in the first quarter of the year than in the prior three months despite the impact of the war in Ukraine.