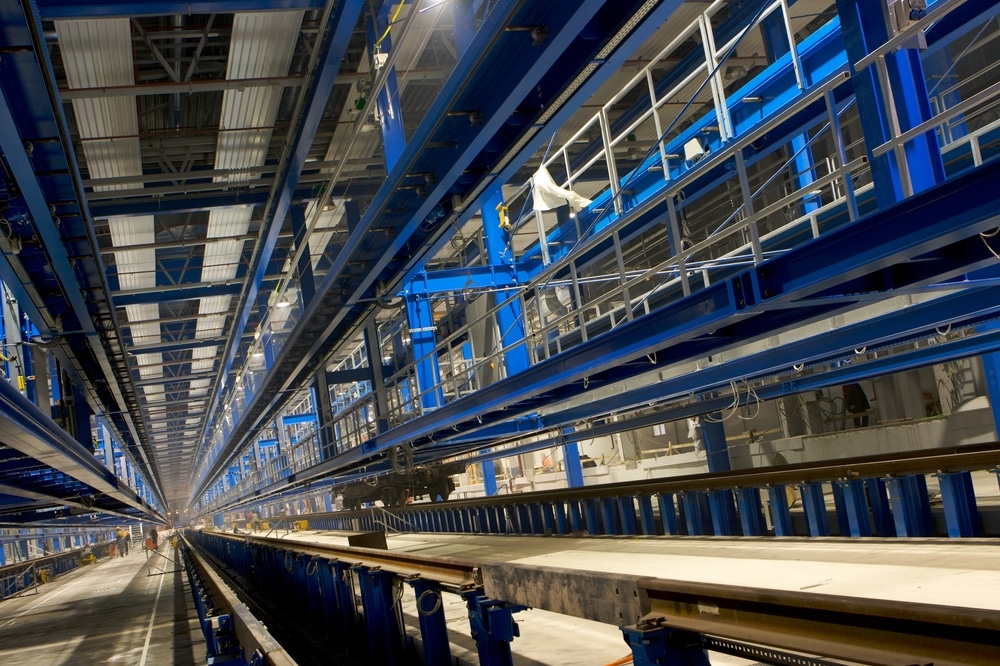 The largest monthly increases were recorded in Ireland, Poland, and Czechia, while the most significant declines were seen in Belgium, Malta, and Luxembourg.