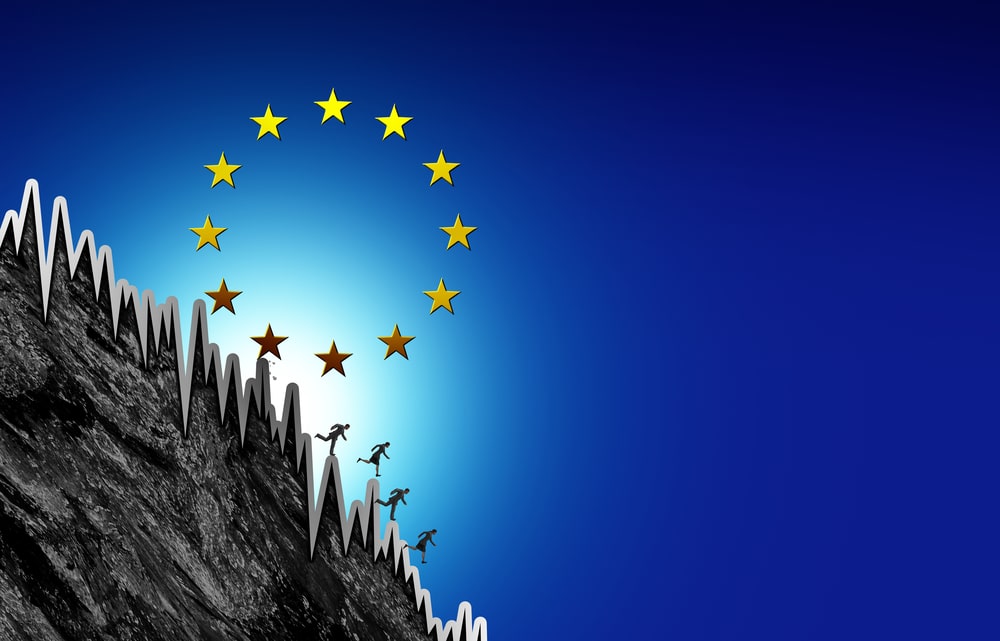 Industrial production in the Eurozone grew in October on an annual and monthly basis, with capital goods contributing to the increase.