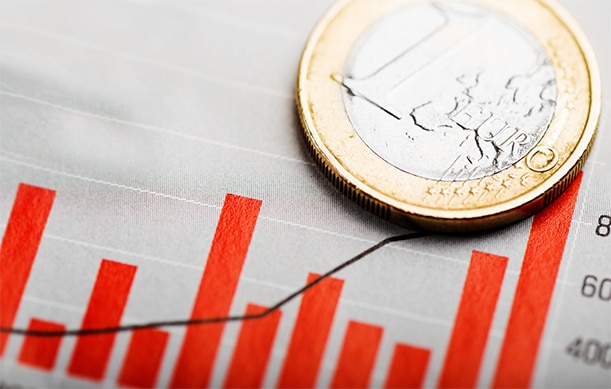 Euro area industrial production dropped by less than anticipated in September, leaving it higher than expected year-on-year due to a rise in output of non-durable consumer goods.