Eurozone Posts International Goods Trade Deficit of €1.5B in November 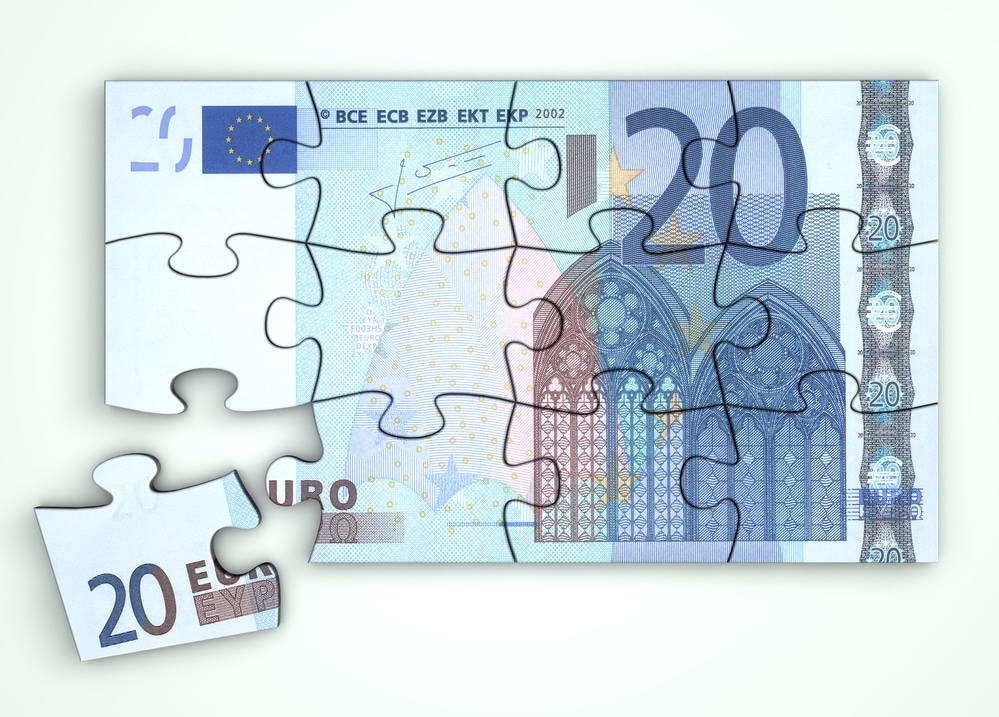 The international goods trade deficit in the eurozone stood at €1.5B in November, compared to the €25B surplus posted in November last year.

On an annual basis, in the EU, all member states posted a large increase in extra-EU exports, except Slovakia and Malta. Cyrus led other countries with the highest increase of 179%, followed by Greece at 63%.