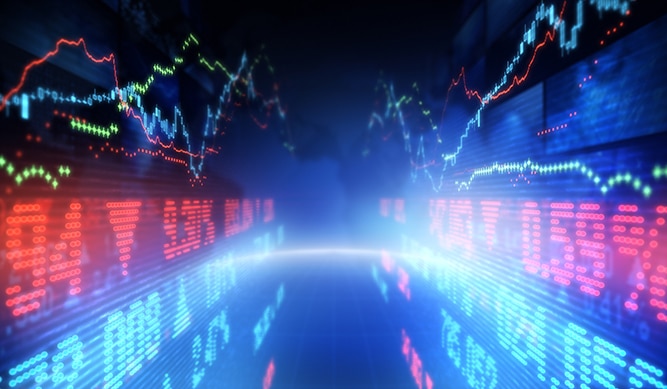 The euro zone’s trade surplus with the rest of the world dropped in July from a year earlier, as imports expanded at a faster pace than exports.

The EU’s trade deficit with China increased, while its surplus with the United States and Britain expanded in the first seven months of 2021. In Britain, which has left the trading bloc, exports jumped by 6.2% and imports dropped by 17.1%.