Eurozone Unemployment Cools Down to 7.4% in Sept as Expected 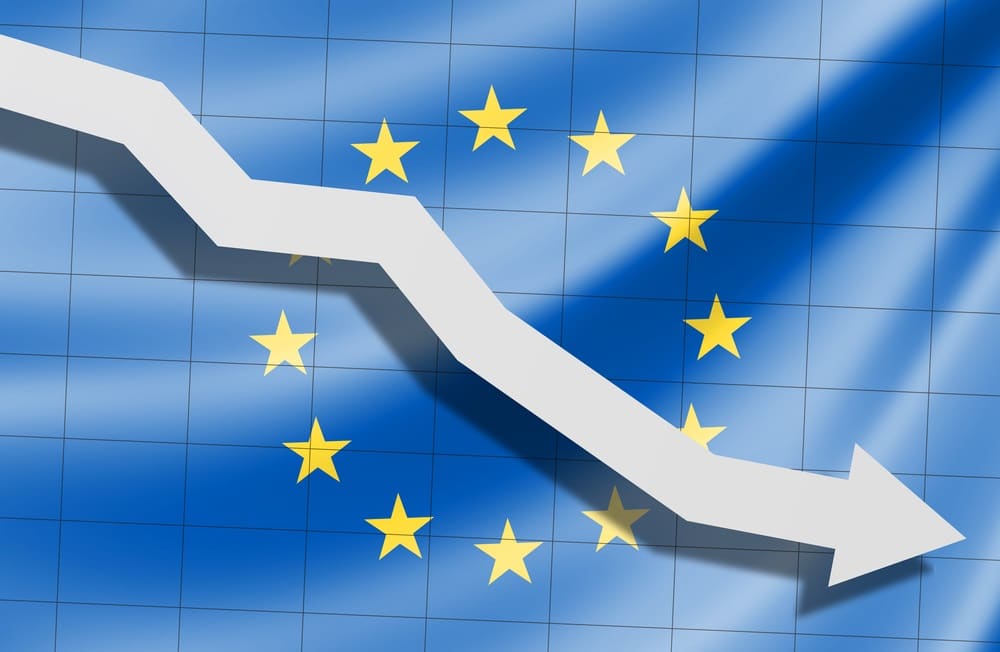 Eurozone unemployment edged down to 7.4% of the workforce in September as expected as the economy continues to bounce back from the recession caused by the COVID-19.

Among member states, the unemployment rate was the highest in Spain at 14.6%, while Czechia posted the lowest figure of 2.9%.