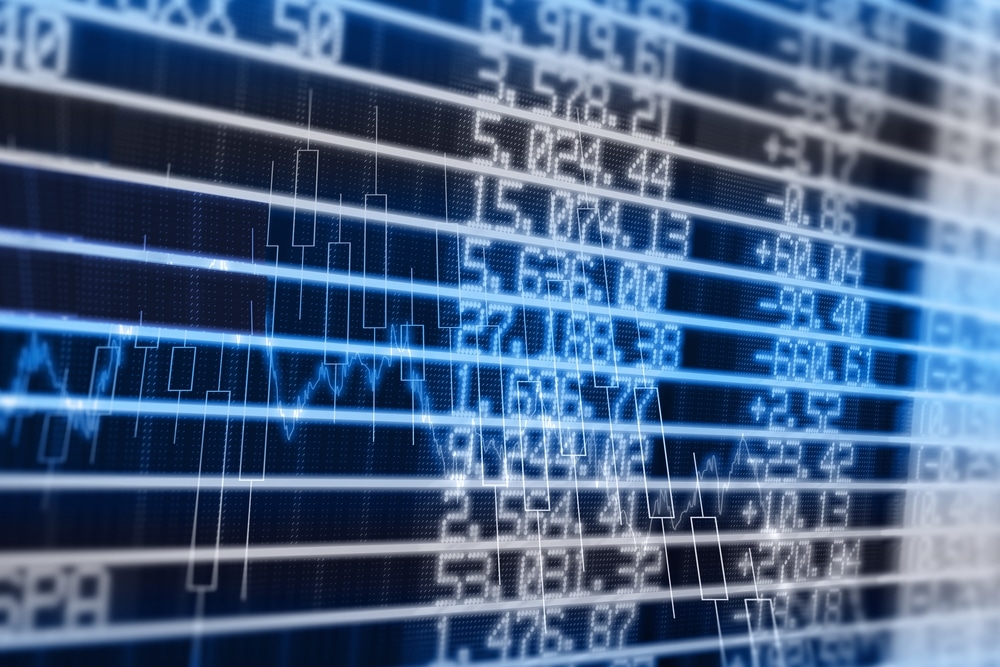 Euro area posted a current account surplus of €23 billion in January 2022, the same as the prior month.

The purchase of non-euro debt securities by euro area residents dropped to €355billion in 12 months to January 2021 from €374 billion in the same period last year.