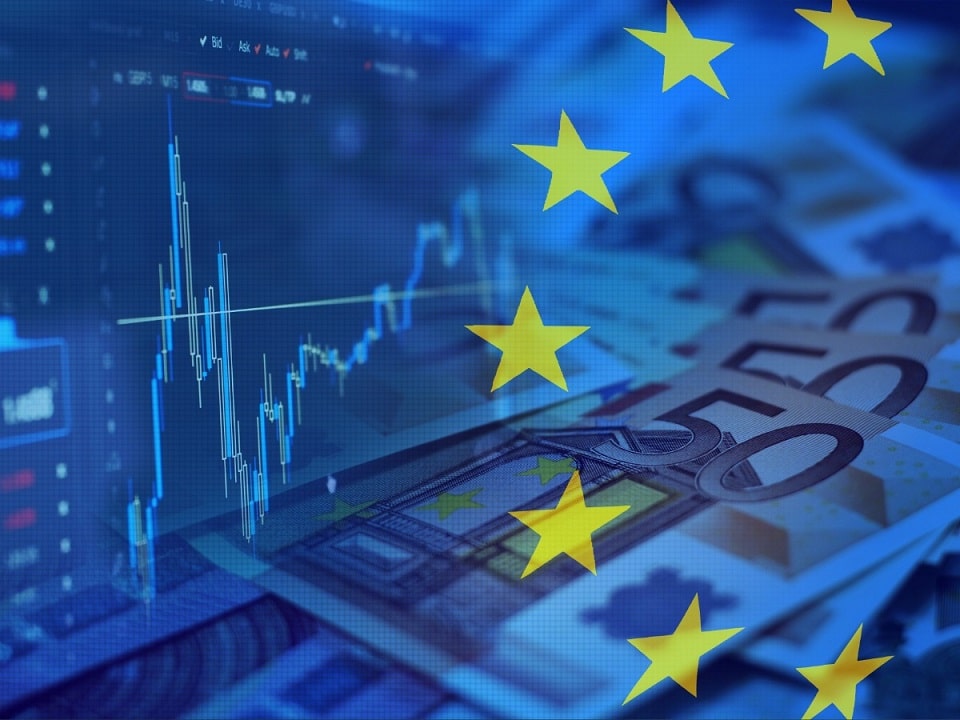 On September 28, during the Asian session, EUR/USD gained some ground but dropped afterward as we headed to the European session. Markets are waiting for the Fed. Chairman Jerome Powell’s testimony.

As the European session begins on Tuesday, the EUR/USD is consolidating around 1.1690. As a result, the main currency pair struggles near a short-term critical obstacle to the annual bottom amid contradictory signals.

The Fed tapering debate has reignited after Chairman Jerome Powell mentioned inflation and job worries in his prepared remarks for today’s hearing.

The Fed thinks that “We would certainly respond and use our tools to ensure that inflation runs at levels that are consistent with our goal.”

The US dollar’s safe-haven demand is bolstered by uncertainty surrounding the US infrastructure spending plan and the Democrats’ inability to approve a measure delaying the debt ceiling’s expiration.

Alternatively, the People’s Bank of China (PBOC) is battling Evergrande’s difficulties and keeping market participants confident that the world’s second-largest economy would be saved.

In the most recent event, Germany’s center-left Social Democrats (SPD) narrowly defeated the reigning conservative party in federal elections. The SPD received 25.7 percent of the vote, compared to 24.1 percent for the incumbent conservative CDU/CSU coalition.

An SPD/Greens alliance would very definitely indicate that the euro has reached the bottom.

From EUR, we have German consumer confidence and ECB’s president Christian Lagarde Speech. Earlier this week, Lagarde dismissed inflationary fears, claiming that the majority of the causes were temporary.

There are a couple of critical scheduled events for the US Dollar this week. First, we have a consumer confidence survey from the Conference Board due today. However, the most important event in today’s Senate testimony was from Chairman Jerome Powell and Treasury Secretary Janet Yellen.

The dollar index is on a three-day rally, but investors are wary of Fed Chair Jerome Powell’s speech, while ECB President Lagarde’s further remarks put EUR/USD bearish on the sidelines.

During the slow start to Tuesday’s Asian session, EUR/USD gained some ground but lost afterward as the greenback tilted towards the bullish territory.

Following a fall from a monthly resistance line and 10-day MA, around 1.1730, EUR/USD bears take a respite around a one-week-old horizontal support zone about 1.1685-80.

Bearish MACD indications around 1.1910, on the other hand, keep pair sellers hoping for a retest of the annual low bottom, which is now around 1.1665.

Despite the policy tilt and the dollar’s capacity to act as a haven, there is a risk that the resistance may be tested. The bulls will be tested at 1.1740 if the EUR/USD surpasses the 1.1750 barriers. If the EUR/USD breaks through 1.1750, it will enter a broader range, with the next resistance around 1.1850.