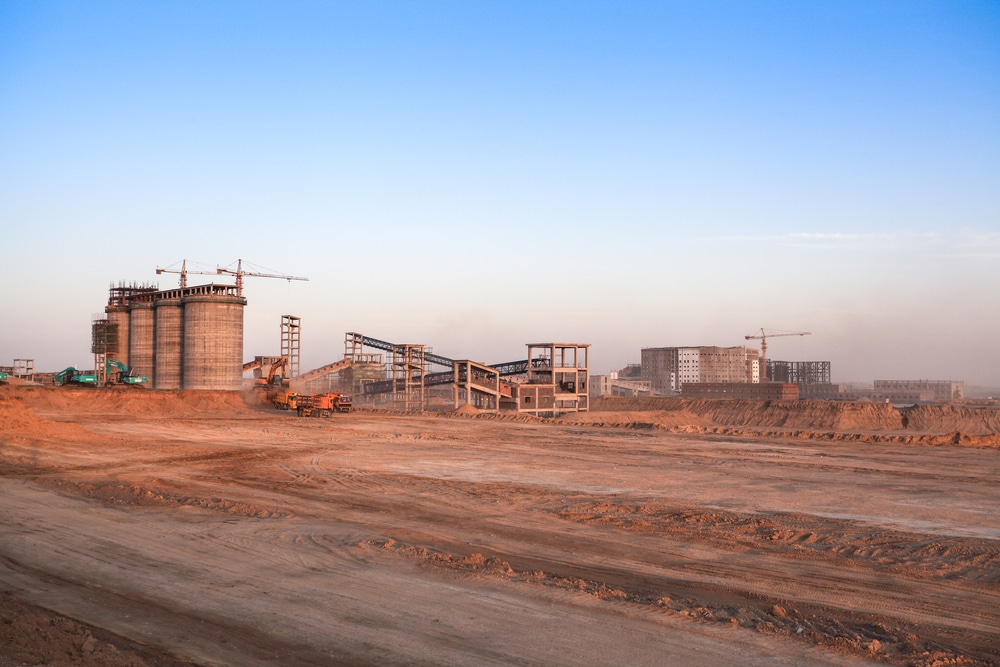 China Evergrande Group’s deal to sell a 51% stake in its property services unit has been halted, a new struggle to the debt-ridden developer’s hopes of avoiding disruptive default.