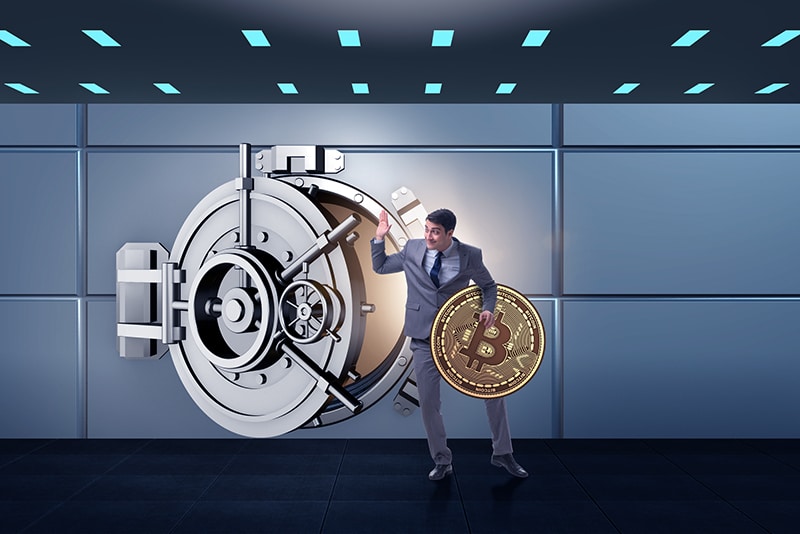 A U.S. investigation into Tether is closing in on whether executives behind the digital token engaged in bank fraud, a criminal case that would have wide implications for the cryptos.

The probe is reaching a tipping point as stablecoins continue to attract increased scrutiny from regulators. The US Treasury Department and Federal Reserve are concerned the tokens could undermine financial stability.