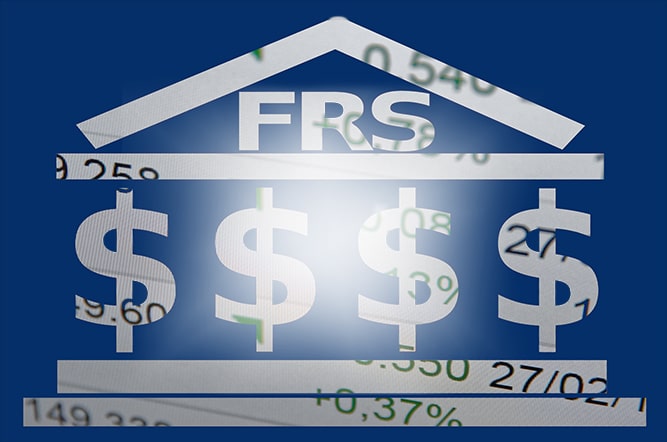 The Federal Reserve of the United States is expected to announce the tapering of its bond-buying program during its meeting next week, according to economists.

The Federal Open Market Committee is expected to keep rates unchanged and retain the $80-billion monthly purchases in its meeting next week. 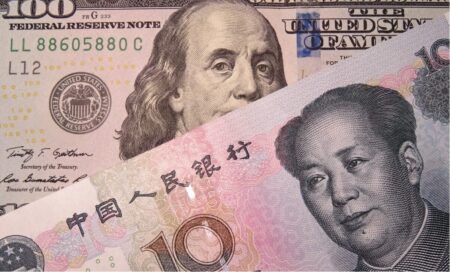 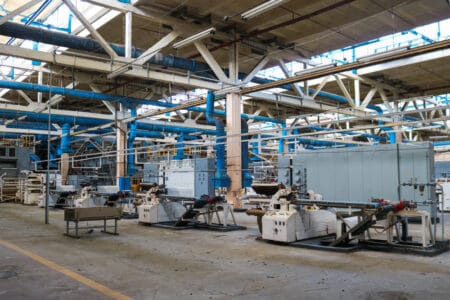 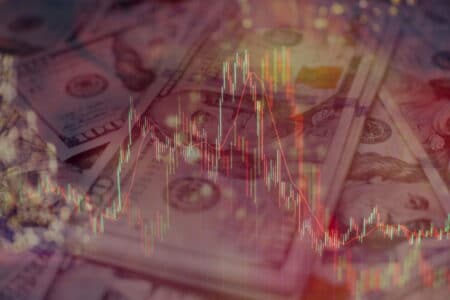