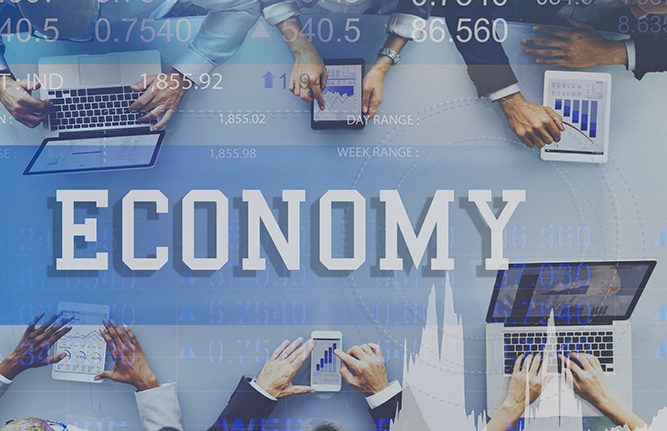 The Federal Reserve signaled it will start reversing its pandemic stimulus programs in Nov. and could increase interest rates next year amid the risk of a prolonged rise in inflation.

New forecasts published at the end of the Fed’s two-day policy meeting indicated that 50% of 18 officials expect to raise interest rates by the end of 2022.