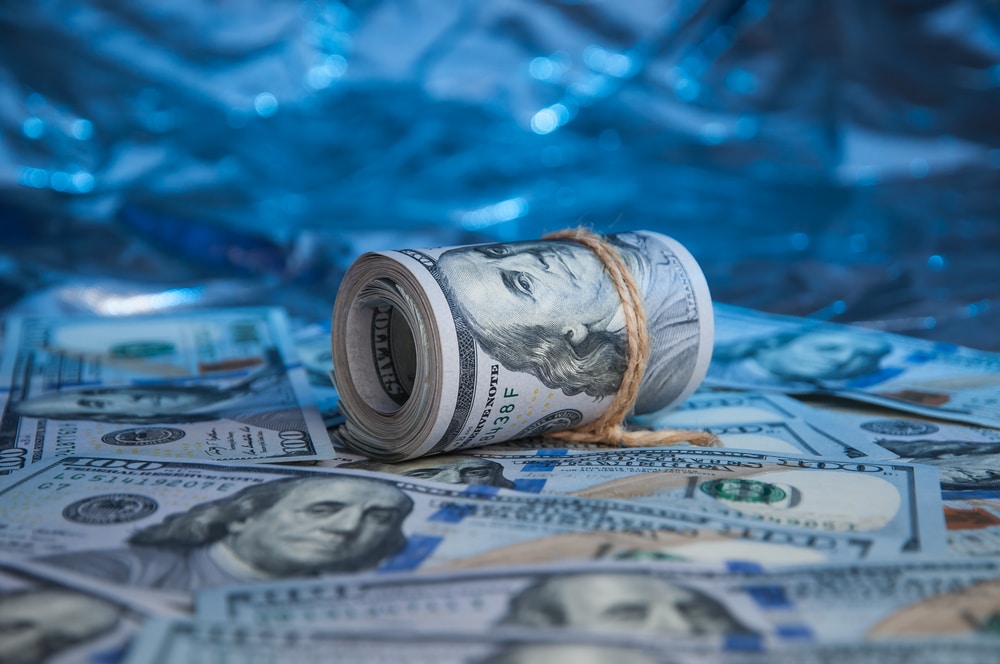 The Federal Reserve pointed to an early start to steadily hike interest rates in mid-March, its latest move toward removing stimulus to control inflation.

The Fed Chair suggested that the Fed was not likely to provide any forward guidance, a term that describes the intentions with interest rates over the next few years.