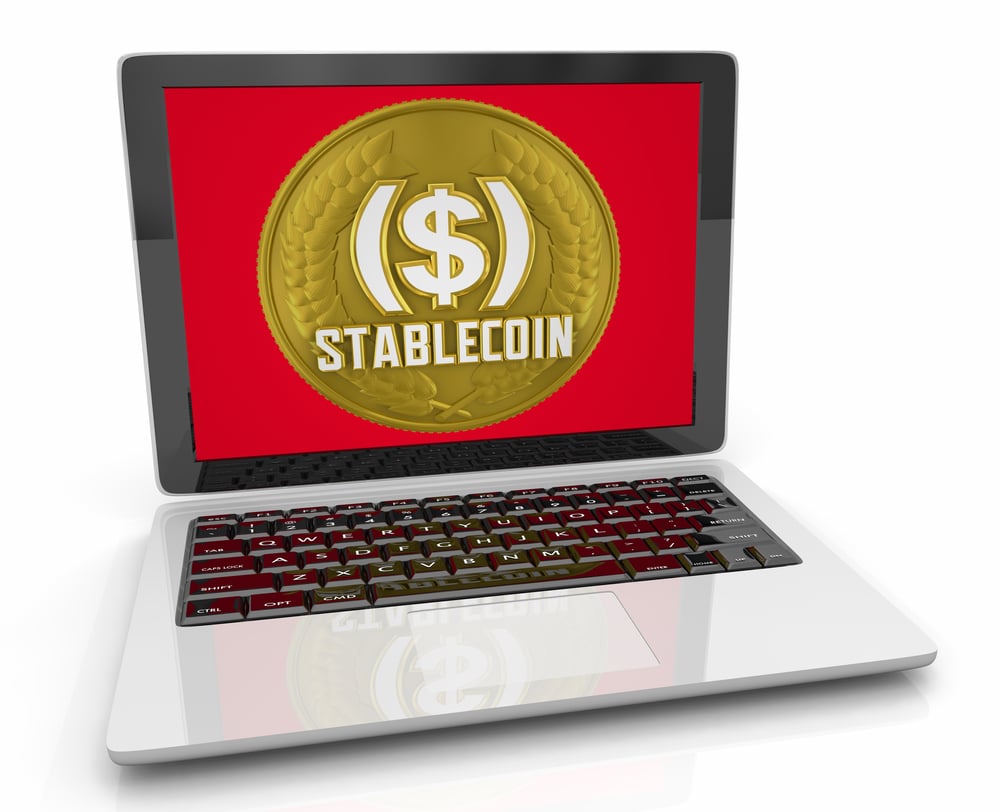 Federal Reserve Chairman Jerome Powell on Thursday told lawmakers that there are no plans to ban cryptocurrencies but indicated that more regulatory oversight may be needed for stablecoins.

Treasury Secretary Janet Yellen also confirmed plans of the Internal Revenue Service to require lenders to disclose annual inflows and outflows from all accounts with over $600.