59% of Firms Optimistic About Growth over the Next Six Months: Outlook Survey 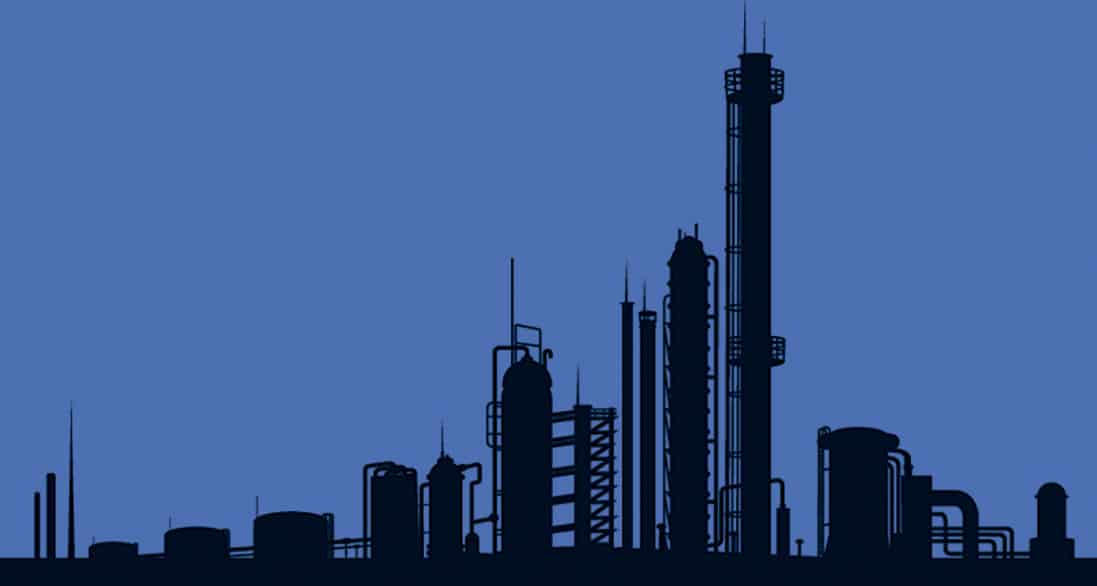 The manufacturing activity in Philadelphia continued to rise this month despite slowed down in general activity, shipments, and new orders.

Firms were concerned with a potential increase in wages by 4 to5% and increase in total compensation by the same percentages in 2021.