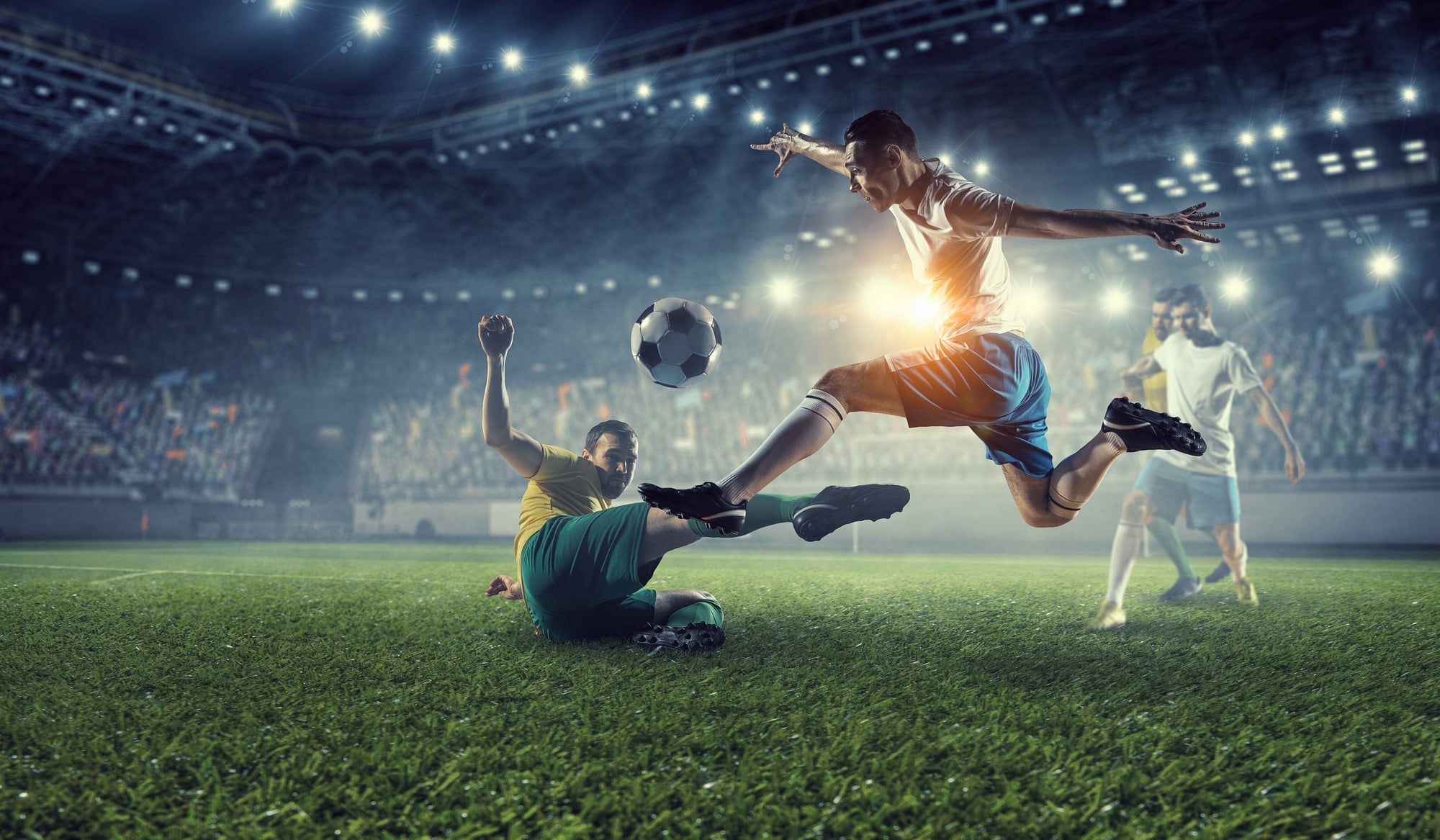 Euro tournament victories for England or Italy could uplift stocks of either country that carries the trophy home. Goldman Sachs prediction reflects past outcomes of eventual winners of the continental trophy.

So far, Copenhagen’s bourse outperformed London’s FTSE 100 by almost 5% since the tournament started and eclipsed Italy and Spain by about 6% and 8% respectively. Sterling has also underperformed despite England booking the final, with Deutsche Bank warning that there is no correlation between currency and on-pitch performance.