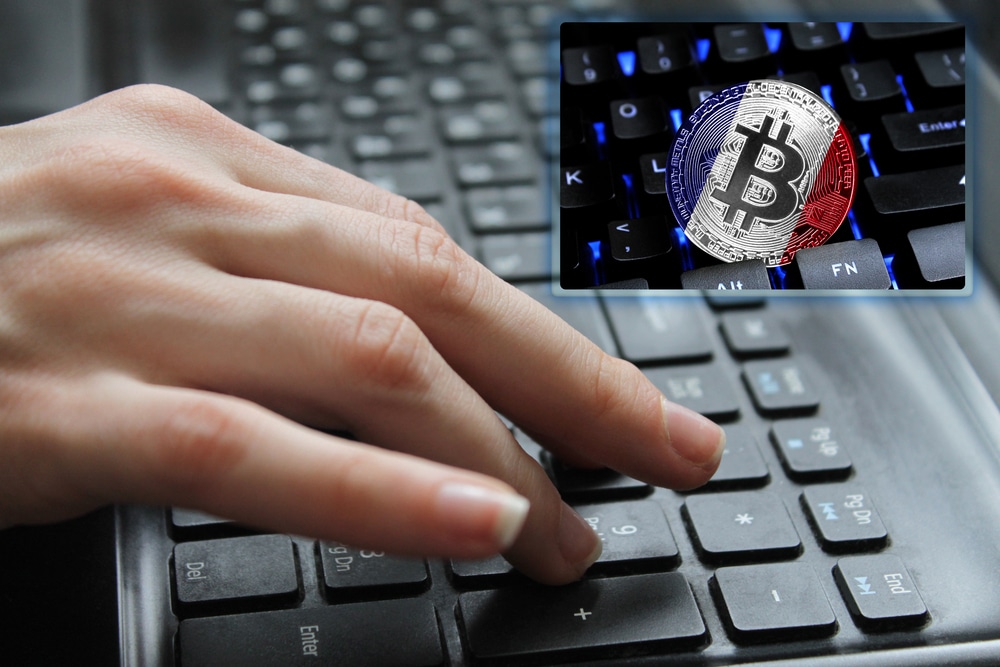 France has adopted digital assets and blockchain technology in a sequence of bond transactions, marking the most significant trial in a major established market.

Policymakers are concerned that private sector programs around cryptocurrency issuance could lead to central banks losing the influence of monetary policy.