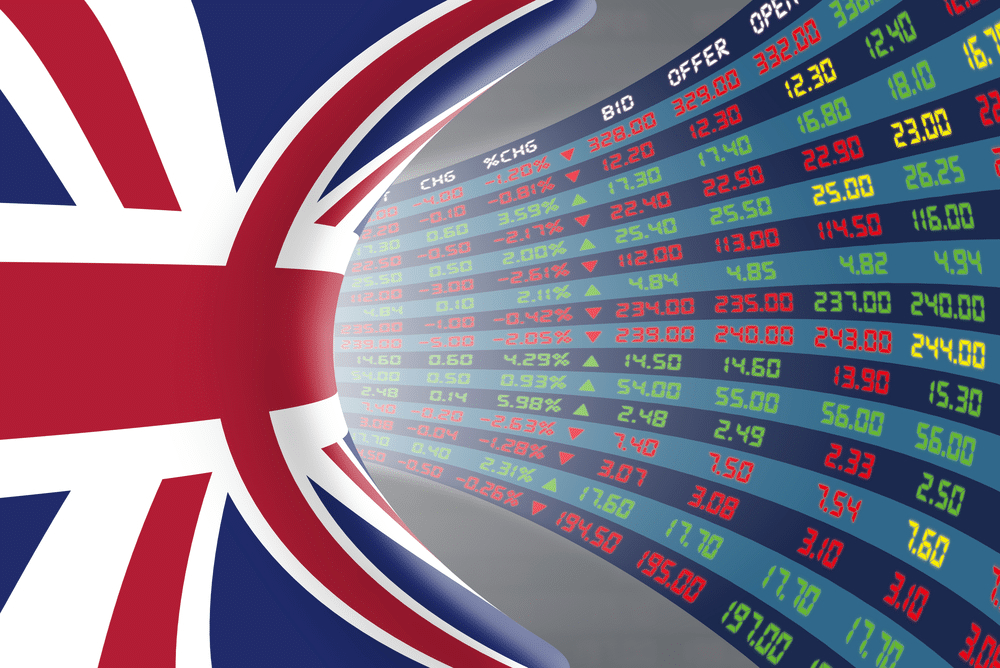 After research revealed that consumer confidence fell in the UK in September, London stocks fell in early Friday trading amid concerns for Chinese developer Evergrande.

The fundamental outlook is slightly encouraging despite some risk-off mode. Let’s dive further into the analysis.

The Interactive Investor’s Head of Markets Richard Hunter stated that no update on the coupon payment was due yesterday. But expectations grow that a default would limit sales outside of China amid lower ties to the global system.

The savings index fell by three points to 22.

Prices dropped due to concerns about rising costs of living, according to GfK.

As Joe Staton, Chief Customer Strategy Officer, noted, “With concerns over fuel and food prices, inflation, higher taxes, and the completion of layoffs, consumers are likely to hit the brakes in September.” As a result, even those suffering from severe financial difficulties anticipate a cost-of-living crisis.

If consumers’ trust in the economy declines, they may spend less, negatively affecting the UK’s economy. So in 2022 and beyond, the situation will be very undesirable.

The FTSE 100 climbed thanks to AstraZeneca’s achievement in a prostate cancer study with its drug Lynparza.

As a result of a decrease in work related to the pandemic, the company, which provides services from cleaning to security, expects to generate operating income between £145 million and £155 million this year.

However, the volume data is not encouraging for the bears. After finding the top at 7134 near the order block zone, the index is correcting lower. Therefore, this can be considered a minor corrective wave instead of a fresh downtrend.

The key SMAs are getting closer, creating a confluence zone. If the zone is broken, the index may rally to test the swing highs at 7134 ahead of Sep 06 highs near 7200.

On the flip side, if the price manages to break the support of 100-period SMA, the price may plunge towards the horizontal level and psychological mark of 7000. If further bearish pressure persists, the index may extend losses towards Sep 21 lows of 6930.