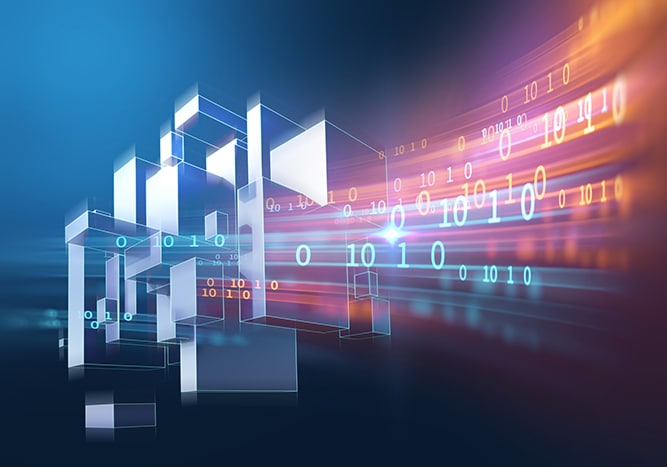 The firm operating the Financial Times Stock Exchange is planning to launch a crypto index that will operate along with other benchmark equities.

Mierzwa said stablecoins and meme coins could possibly be added to the index.