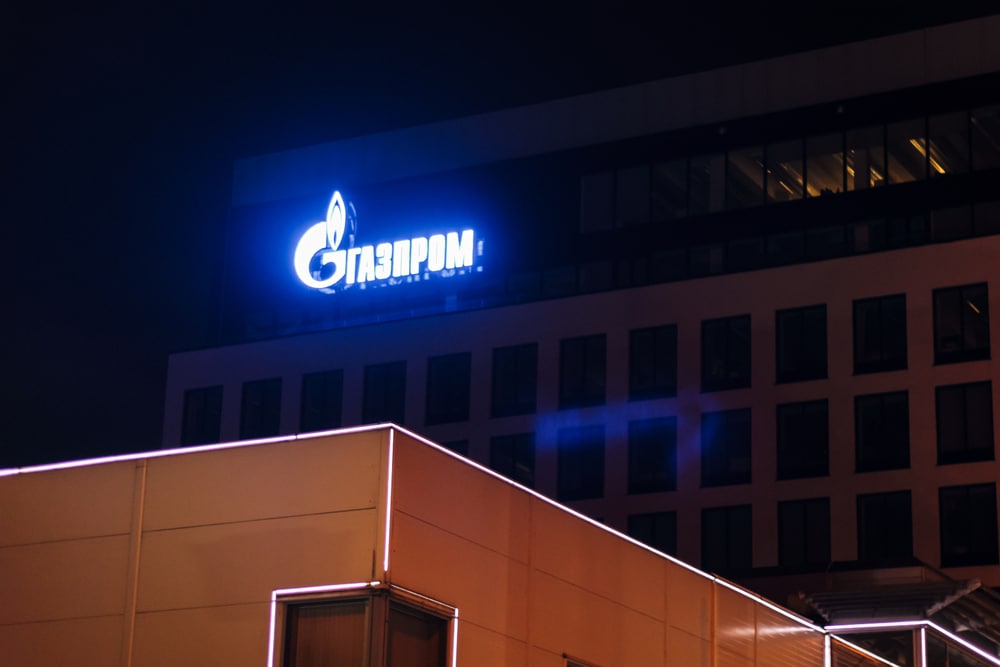 Russian natural gas firm Gazprom PJSC’s daily gas exports in the first two weeks of the year fell to the lowest level in six years, amid criticisms that the firm is keeping its supplies within Europe.