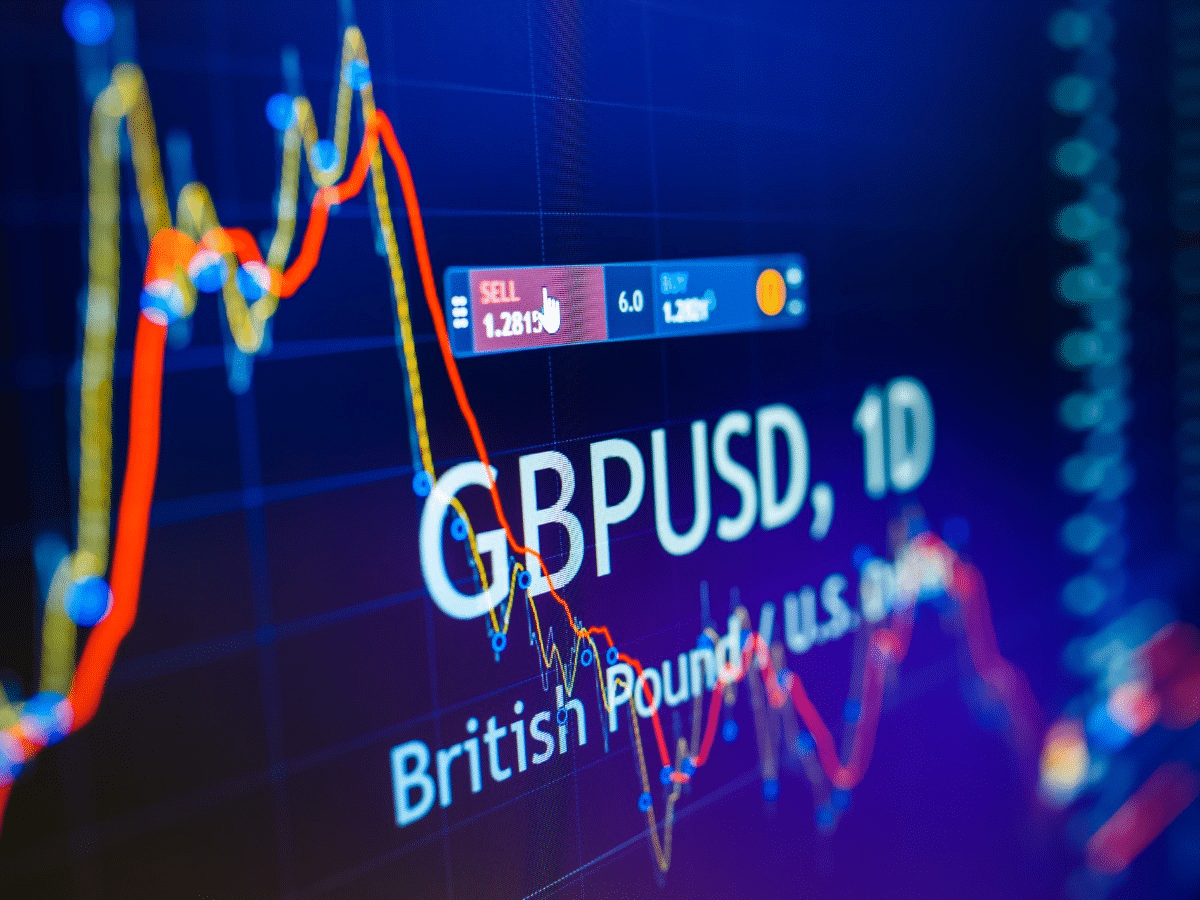 On Tuesday, January 11, the cable is trading at a two-month high and is looking to expand the rise.

As the London day opens, the GBP/USD remains stronger around 1.3600, up 0.22 percent intraday. The cable pair had risen to its highest level since November 2009, the day before, and is now looking to exceed the rise.

Consumer expenditure in the United Kingdom increased in November, helped by earlier-than-usual Christmas shopping and a rebound in spending at pubs and restaurants before the release of the Omicron version.

Total sales in November were 5.0 percent more than a year ago, the largest yearly gain since July and a 1.3 percent increase from October.

Following a meeting with UK Foreign Secretary Liz Truss on Monday, Democratic Unionist Party (DUP) leader Sir Jeffrey Donaldson stated that the British government must define a timeframe for how and when the Northern Ireland (NI) Protocol would be changed.

Treasury yields continue to rise as traders anticipate that the Fed will hike interest rates in March. Furthermore, the bond market is concerned that the Fed may begin to cut the size of its balance sheet. In this context, the 10-year Treasury yield has already surpassed 2021 highs and is attempting to settle over 1.80 percent.

Furthermore, the market’s cautious optimism is bolstered by the Fed’s hesitation about its next steps and the consistent print of US inflation expectations, as measured by the Federal Reserve Bank of St. Louis’ 10-Year Breakeven Inflation Rate figures.

There aren’t big economic data to be issued in the United Kingdom today, so traders will concentrate on the overall market mood.

In the United States, Fed Chairman Jerome Powell’s presentation today will provide intraday guidance ahead of Wednesday’s US Consumer Price Index (CPI). Traders and investors will be paying close attention to this.

Markets have recently overlooked the Brexit deadlock since the Fed mood has been the primary market driver. However, future gains may be limited due to looming Brexit fears, even as the UK makes headway in addressing the Omicron spread.

GBP/USD continued its previous day rise and is now trading at a two-month high. The pair is above its 100-day moving average on the daily chart, and the MACD is pointing upwards.