GBP/USD Forecast: Bulls to Struggle, Fed Could Be a Respite 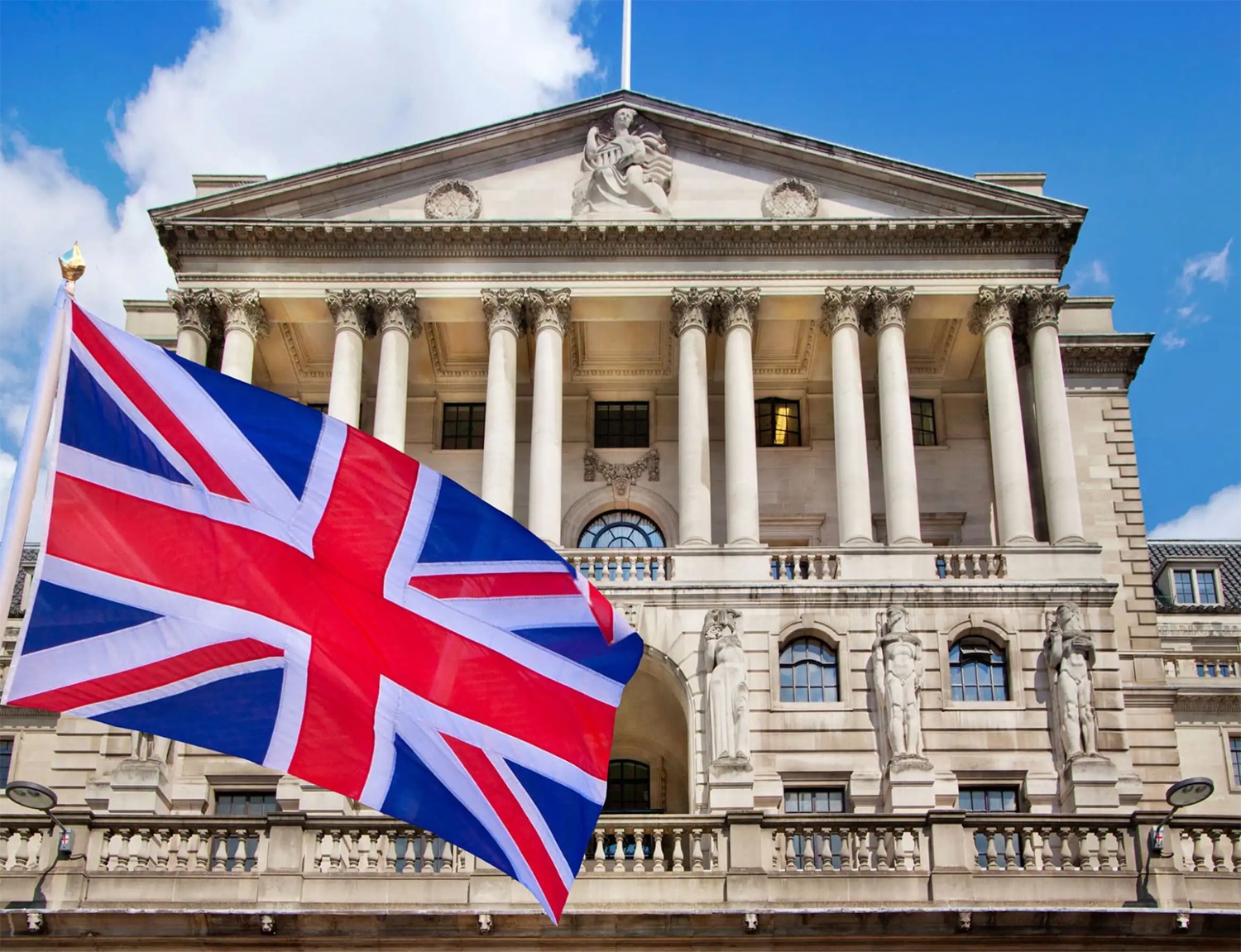 The GBP/USD pair maintains a bearish outlook at the moment. The pair remains shy of breaking the 1.3800 level and retraces towards the critical support zone.

In the absence of any data from the UK, traders are eying only on US statistics and the Fed meeting this week. From our point of view, the Fed will not provide vital support to the US currency and will not want to do so.

US debt and Fed’s stance

The US national debt has grown to $30 trillion, and debts need to be serviced. The more expensive the USD, the more difficult it is to service the debts of the American government. Thus, it is unviable for the US to make its currency more expensive.

Therefore, it can be assumed that Jerome Powell will try to avoid the hawkish rhetoric. However, Washington may declare a technical default since the current limit of the state debt is not enough to service the already issued bonds and make payments on them. This was announced by US Treasury Secretary Janet Yellen last week.

Accordingly, now it is necessary to obtain permission from Congress and the Senate to increase the national debt limit. In addition, Jerome Powell, who is a Republican, may resign in January 2022, and, according to rumors, the most dovish member of the Fed’s monetary committee may come in his place.

US political scenario for Fed

At least Joe Biden believes that the Fed should be headed by a democrat and a person who adheres to the softest monetary policy. Donald Trump, at one time, one might say, made the mistake of appointing Jerome Powell as head of the Fed.

In subsequent years, he repeatedly accused Powell of all mortal sins and, in particular, the Fed was too harsh and unwilling to lower the key rates. Thus, Biden will probably want to play it safe and immediately appoint a person who adheres to the policy necessary for the White House.

The UK government lifted the lockdown despite rising cases of the Delta virus. However, the fear of another lockdown persists as the number of cases is still growing.  The government has been harshly criticized for removing restrictions. The economy may continue to see slow economic growth.

The GBP/USD price gained bullish momentum yesterday and posted fresh weekly highs beyond the 1.3800 handle. However, the price has seen a pullback today.

Let’s take a look at the daily chart. The GBP/USD price is above the 200-day SMA while wobbling around the 20-day SMA. The upside may remain capped by the 50-day SMA at 1.3950. But the direction of the 50-day SMA is towards the south.

Therefore, we can assume that the bears have a higher tendency to dominate the market. 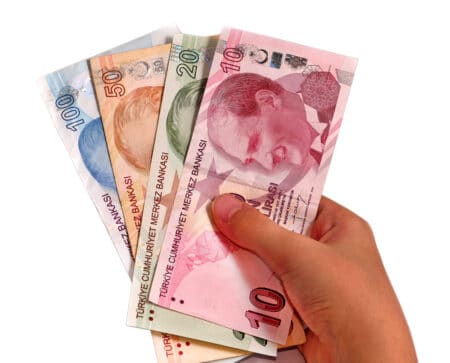