GBP/USD Forecast: Cable Under Pressure Amid Brexit Concerns and a Stronger Greenback 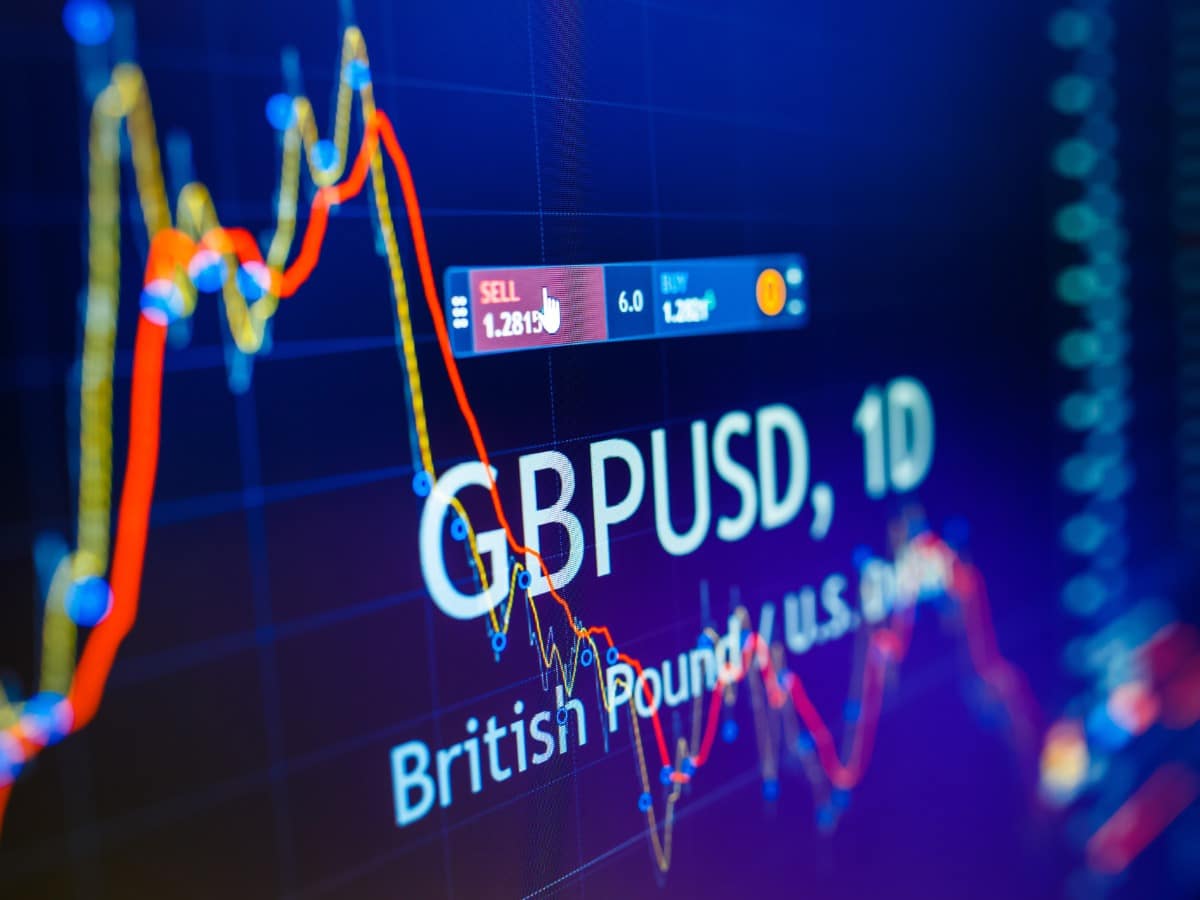 GBP/USD remains bearish as strength in USD, and the overall economic situation of the UK remains under question.

The selling pressure on GBP/USD remains intact, as bears seek new support levels amid rising Brexit worries and the US dollar’s ongoing gain.

In light of Friday’s stronger-than-expected US nonfarm payrolls (NFP) statistics, the greenback continues to attract bids alongside Treasury yields, raising hopes of an earlier tapering by the Fed.

The US economy appears to be approaching the Fed’s substantial progress criterion, implying that monetary policy normalization will occur sooner than initially anticipated. Moreover, Fed policymakers Rosengren and Bostic have also backed early tapering, adding to the hawkish views.

Brexit clouds loom over the UK

Brexit fears have resurfaced on the other side of the Pond amid the immigration crisis. Nigel Farage, the former leader of the Brexit Party, criticized France and the EU for failing to do anything to avert the dangerous cross-channel migrant problem.

Looking ahead, the US dollar’s price action and Brexit developments will continue to influence the pair.

Traders are also looking forward to the US Senate’s vote on the infrastructure measure. This week’s attention, however, remains on the UK Preliminary Q2 GDP and US CPI statistics.

At 06:00 GMT on August 12, 2021, British economic growth figures will be released to the marketplace for the second quarter. Forecasts point to a strong report, as widespread immunizations let the economy reopen.

The Bank of England made another step toward normalization last week, and if the economy continues to perform well, it will likely stop buying assets this year, which would be a positive sign for the pound.

Looking at the daily chart, bears are trying, as it aims for a support level at 1.3700. If the price continues to drop, it might test the 20-day MA around 1.3750 as its first target.

The RSI indicator is just below the neutral level. Therefore, any decrease in the price will prevail over the bearish trend.

If the price manages to break 1.3700-mark, it will signal another selling round for the cable. The pair’s last support level of 1.3870 now acts as a resistance level.