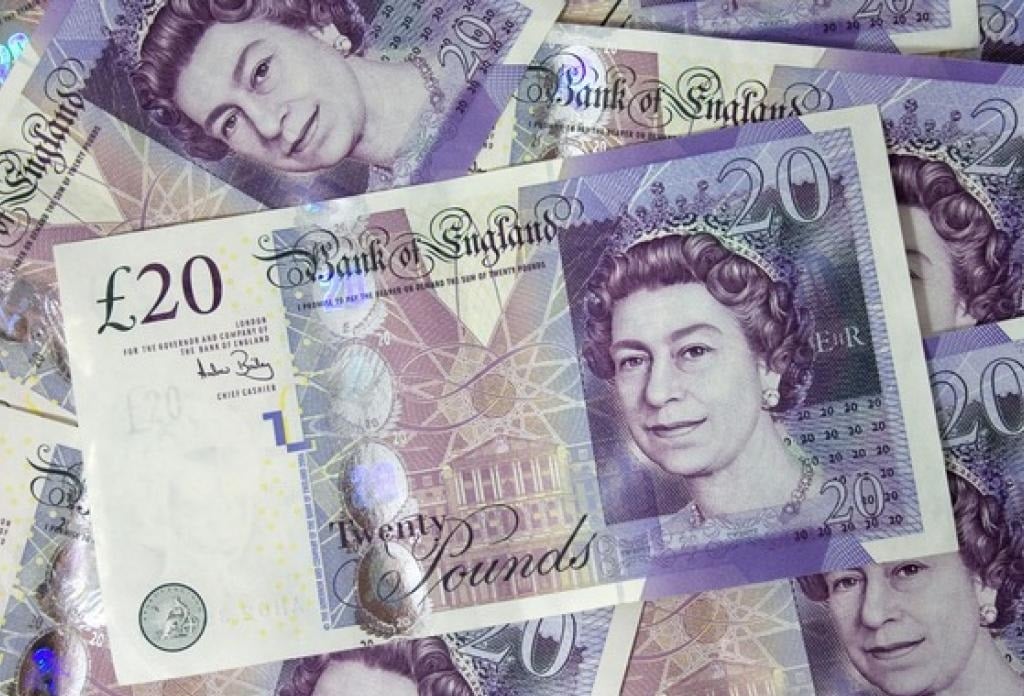 Since Friday, February 4, GBP/USD has lost some of its previous gains because of the stronger greenback.

Following a rise to the 1.3620s last week due to a falling US dollar and a hawkish BoE surprise, the pair retreated below 1.3550 in response to a much stronger-than-expected US job market data.

The benchmark 10-year US Treasury bond yield continued its march toward the crucial 2% level early Tuesday, assisting the dollar in maintaining its strength versus its major competitors.

The 10-year Treasury yield in the United States increased roughly three basis points (bps) to re-enter the two-year high of 1.95 percent, while the five-year counterpart rose four bps to re-enter the 18-month high of 1.8050 percent.

Hawkish fears about the US Federal Reserve’s (Fed) March meeting combine with geopolitical tensions regarding Russia-Ukraine and Sino-American trade squabbles to support US bond rates.

The latest escalation of Brexit anxieties is also serving as a negative factor. The Democratic Unionist Party will not allow Northern Ireland’s power-sharing government to be resurrected until the European Union drops its mandate for inspections on British products coming into the territory. The province’s agriculture minister said on Monday.

It’s worth mentioning that The Guardian’s report about additional hurdles for UK Prime Minister Boris Johnson as a result of difficulties for Labour Leader Keir Starmer weighs on GBP/USD pricing.

From the UK, we don’t have any significant news today. BoE Governor speaks on Thursday. In addition, the late-week Brexit discussions and the UK Q4 GDP will receive a lot of attention.

From the US, we have CPI on Thursday. Later in the week, Fed officials will also speak.

Looking forward, the markets will focus on the US Consumer Price Index, which is scheduled for release on Thursday. Domestically, the UK GDP is seen as a possible stimulus for the pound.

However, GBP/USD traders may see additional weakening as the USD strengthens due to higher rates.