GBP/USD Forecast: Cable in a Slight Recovery Mode, as the Greenback Bulls Take a Breather 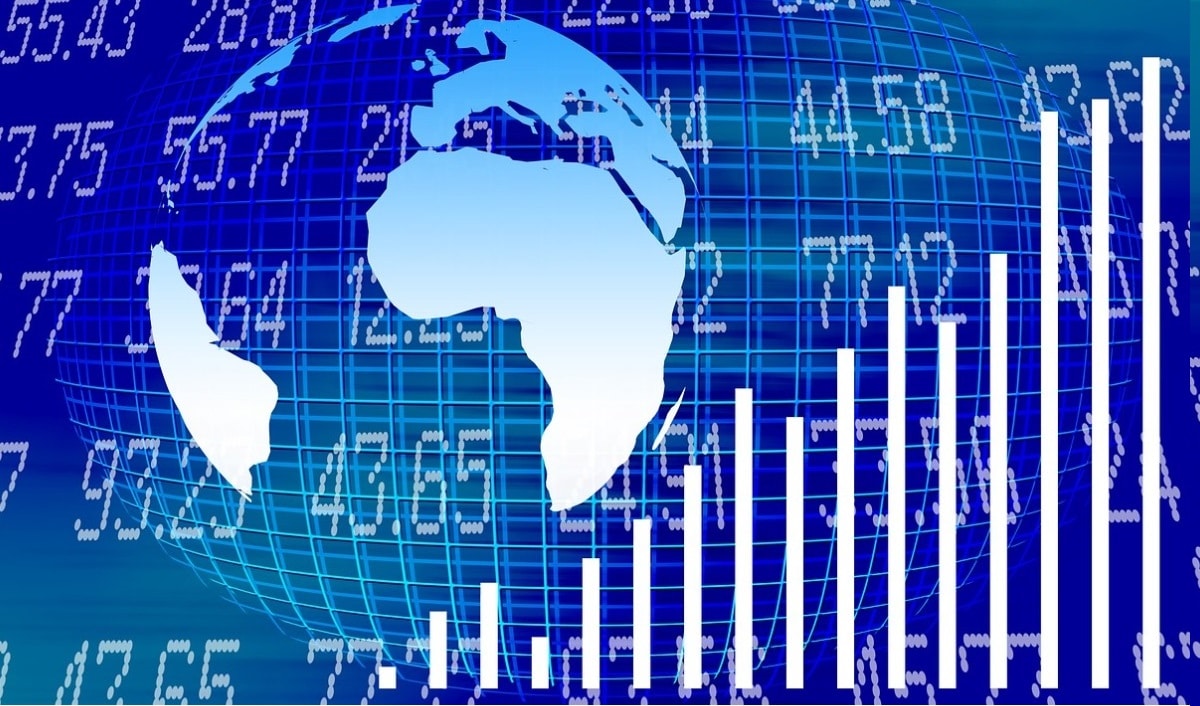 The GBP/USD pair fell below the psychological level of 1.3000 as demand for safe-haven assets increased. However, the GBP/USD pair rebounded more than 50 pips from its low in the early London session and soared to a daily high above 1.3041.

The USD slipped slightly from a new two-year high on a milder tone around US Treasury note rates, which helped spot prices. Earlier this year, St. Louis Fed President James Bullard predicted that interest rates would reach 3.5% by the end of the fiscal year. This sparked the greenback bulls, who pushed the DXY slightly above 101.00.

Aside from that, evidence of stability in the equities markets weakened the safe-haven greenback even further.

However, the pound has drawn support from some cross-driven gains arising from a massive surge in the GBP/JPY cross. This was another reason that led to the GBP/USD pair’s little intraday rise.

Key data releases from the UK

We don’t have anything from the UK today. The only two UK releases to watch this week are tomorrow’s retail sales and PMIs and speeches by Bank of England Governor Andrew Bailey and Catherine Mann on Thursday.

Traders in the United States will draw cues from US housing market statistics and anticipated speeches by Fed Charles Evans and James Bullard.

Today, the USD will be driven by US data, bond rates, global risk sentiment, and potential trade possibilities around the pair. On the other hand, the focus will also be on the Russian-Ukrainian conflict, which can provide a boost to the greenback.

GBP/USD technical analysis: clinging to 1.3000, but for how long?