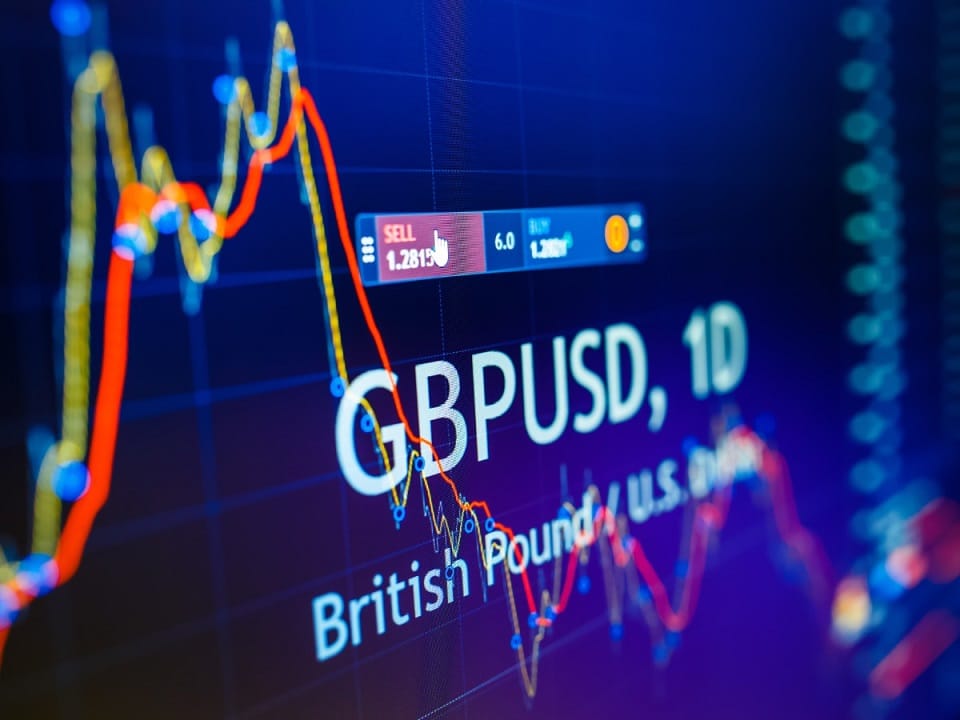 On Tuesday, October 19, the cable ditched its previous lows to move beyond the 1.3780 level.

The GBP/USD currency pair shakes off the previous session’s lackluster performance and trades higher on Tuesday.

The move is largely supported by selling pressure on the greenback. However, a variety of reasons aided the latest buck retreat. First, the US dollar’s chances are harmed by poor US statistics and global rate rise expectations.

Due to supply-chain limitations and Hurricane Ida, US industrial production decreased 1.3 percent in September. As markets absorbed the Fed’s hawkish forecasts, US benchmark 10-year bond rates fell to 1.57 %.

Meanwhile, the continued correction in the US dollar shows that markets have completely priced in the possibility of a Fed policy tightening sooner rather than later.

It’s worth noting that the minutes from last Wednesday’s FOMC meeting confirmed that the Fed is on pace to begin unwinding its enormous post-pandemic stimulus by the end of 2021.

Meanwhile, UK Prime Minister Boris Johnson has vowed to find a solution to the Northern Ireland Protocol as part of the Brexit process. As a result, the British pound has risen in recent transactions.

On the calendar front, the core Inflation rate is the next event that can impact the GBP.

In the US, Building Permits and Housing Starts are the main events to look for.

In the absence of meaningful market-moving economic releases, either from the UK or the US, a sustained advance beyond will be regarded as a new trigger for optimistic traders, setting the scene for more gains.

Traders may, however, take some encouragement from remarks by BoE Governor Andrew Bailey and BoE Chief Economist Catherine Mann.

Aside from that, statements by Fed Governor Michelle Bowman may have an impact on USD price dynamics and create some short-term trading opportunities in the GBP/USD pair.

Since reaching a bottom at the end of last month, the GBP/USD broke through multiple resistance levels.

On the daily chart, the 100-day MA is slightly above the price, while the MACD is pointing to an upside movement.