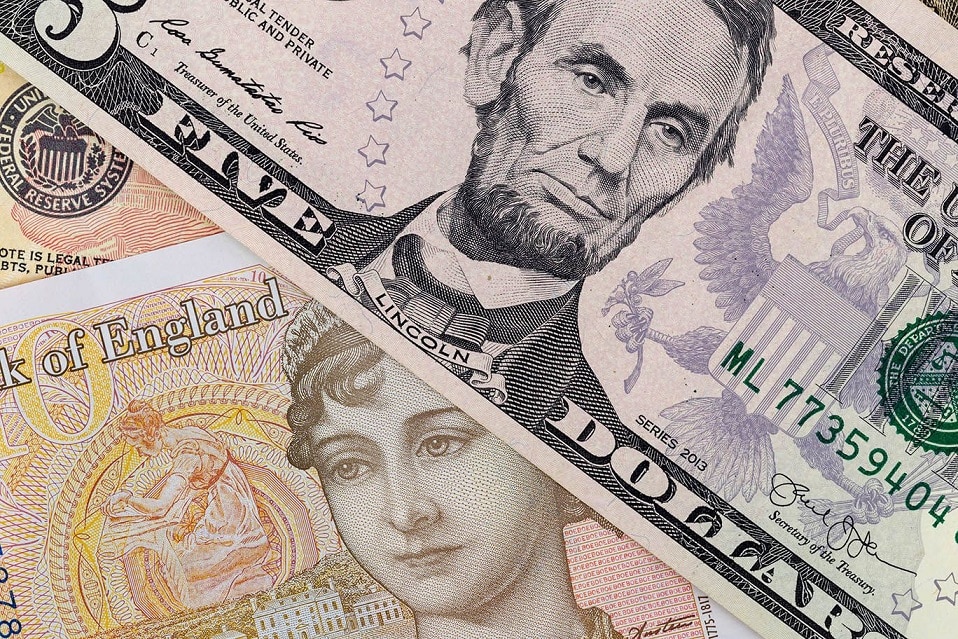 On Tuesday, January 18, the cable is trading at a one-week low. UK politics, unemployment data, and the US yield rise main drivers for the dip.

Following the release of UK employment data, the GBP/USD pair recovered an intraday drop to a one-week low and stayed firm in the neutral zone, just below the mid-1.3600s, when the Asian session began today.

At the opening of the London session, the pair is attempting to maintain its position above the critical level of 1.3640.

No greens for UK unemployment data

The UK’s official unemployment rate shocked markets to the upside, coming in at 4.1% in November, compared to the previous 4.2% and 4.2% projected. Still, the claimant count shift revealed a smaller-than-expected reduction from the previous month.

The number of persons collecting unemployment benefits decreased to 43.3K in December, down from -49.8K the previous month.

In England, Prime Minister Boris Johnson may abandon his plan-B Covid restrictions because of the possibility that strong hawkish steps by the Bank of England might eventually underpin the pound.

Data will be examined to see if it returns to pre-pandemic levels, and inflation will be tracked.

Brexit poses a greater risk to the pound. Despite Truss’ initial meeting with EU officials appearing to imply a less aggressive tone, negotiations over the Northern Ireland protocol are expected to be difficult.

US two-year rates, which measure short-term interest rate expectations, surpassed 1% for the first time since February 2020, closing at 1.036 %, up slightly seven basis points.

The benchmark 10-year US government bond yield has risen to its highest level since January 2022, as investors increasingly expect the Fed to begin hiking interest rates in March 2022.

Aside from that, a generally worse tone in equities markets aided the greenback’s safe-haven reputation, dragging the GBP/USD pair to a one-week low.

There isn’t any major news coming from the UK today, so traders will look at the USD for the overall market mood.

The release of Empire State Manufacturing is on the docket today.

Hopes that the Omicron spread will not disrupt the UK economy and increased wagers on more Bank of England rate rises worked as a tailwind for the British pound.

Traders are now looking forward to the US economic calendar, which includes the forthcoming FOMC policy meeting on January 25-26, which will help define the next leg of the GBP/USD pair’s directional move.

GBP/USD dipped during the Asian session but is recovering during the London open.

The pair is slightly above its 100-day moving average on the daily chart, and the MACD is pointing upwards.

On the flip side, GBP/USD will go towards the next resistance level, around 1.3677. After that, the bulls must breach 1.3690 to set the stage for continuing the upside.