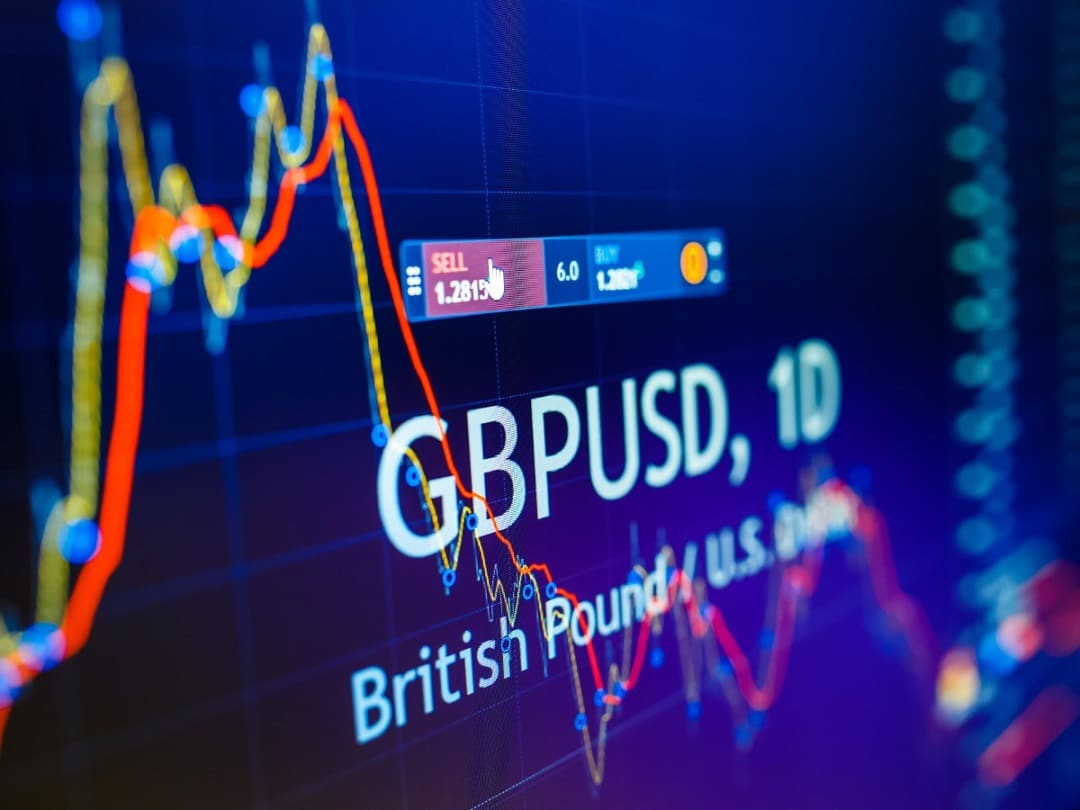 On Tuesday, October 26, the cable is trading higher from its previous day, but the overall market remains neutral.

GBP/USD is trading in a tight range around 1.3765 ahead of Tuesday’s London start. As a result, the cable pair’s previous day’s positive performance, the first in three days, fades amid a cautious atmosphere ahead of the UK’s crucial Brexit discussions.

Fears about speedier viral mutations in the UK and the recent increase in Covid-19 cases are weighing on the GBP/USD exchange rate. For the past four days, the UK has seen around 40,000 new cases every day.

As the country enters the winter season, the UK health minister has cautioned people not to loosen their guard since there might be 100,000 COVID cases each day.

The disappointing US Treasury rates are being probed by upbeat sentiment, but the US Dollar Index (DXY) stays robust, extending the previous day’s comeback from the monthly low. The cause for the Fed taper tantrums might be tied to hawkish Fedspeak and anticipation of stronger US Q3 GDP data.

In the midst of these maneuvers, US 10-year Treasury rates hover around 1.64 percent following a two-day decline, while stock futures post modest gains to re-establish record highs.

Huw Pill, the Bank of England’s new chief economist, indicated last week that the MPC is “finely balanced” on raising rates in November. Still, his views were seen as hawkish because he also predicted that inflation in the UK might surge beyond 5% by early next year.

This has bolstered the Pound’s underlying strength while also increasing the risk of disappointment for bulls.

On the calendar front, GBP’s important data is the Annual budget release tomorrow.

From the US, we have Advance GDP on Thursday and Treasury report on Friday.

Looking ahead, a delegation of EU officials is expected to arrive in London on Tuesday, heightening the importance of Brexit stories for GBP/USD traders.

Given the lower chance of a favorable conclusion, the cable pair may stay under pressure, with second-tier US data such as Consumer Confidence and housing reports providing new impetus.

The pair is slightly below its 100-day moving average on the daily chart, and the MACD is pointing upwards.

GBP/USD is stable at around 1.3776, just below the 100-day moving average; we are worried that this will continue to contain the upside and are wary of a collapse here.

Further gains to 1.3914 (mid-September high) could be possible if the 100-DMA is broken, and the cable must reclaim this barrier to maintain its upward momentum.