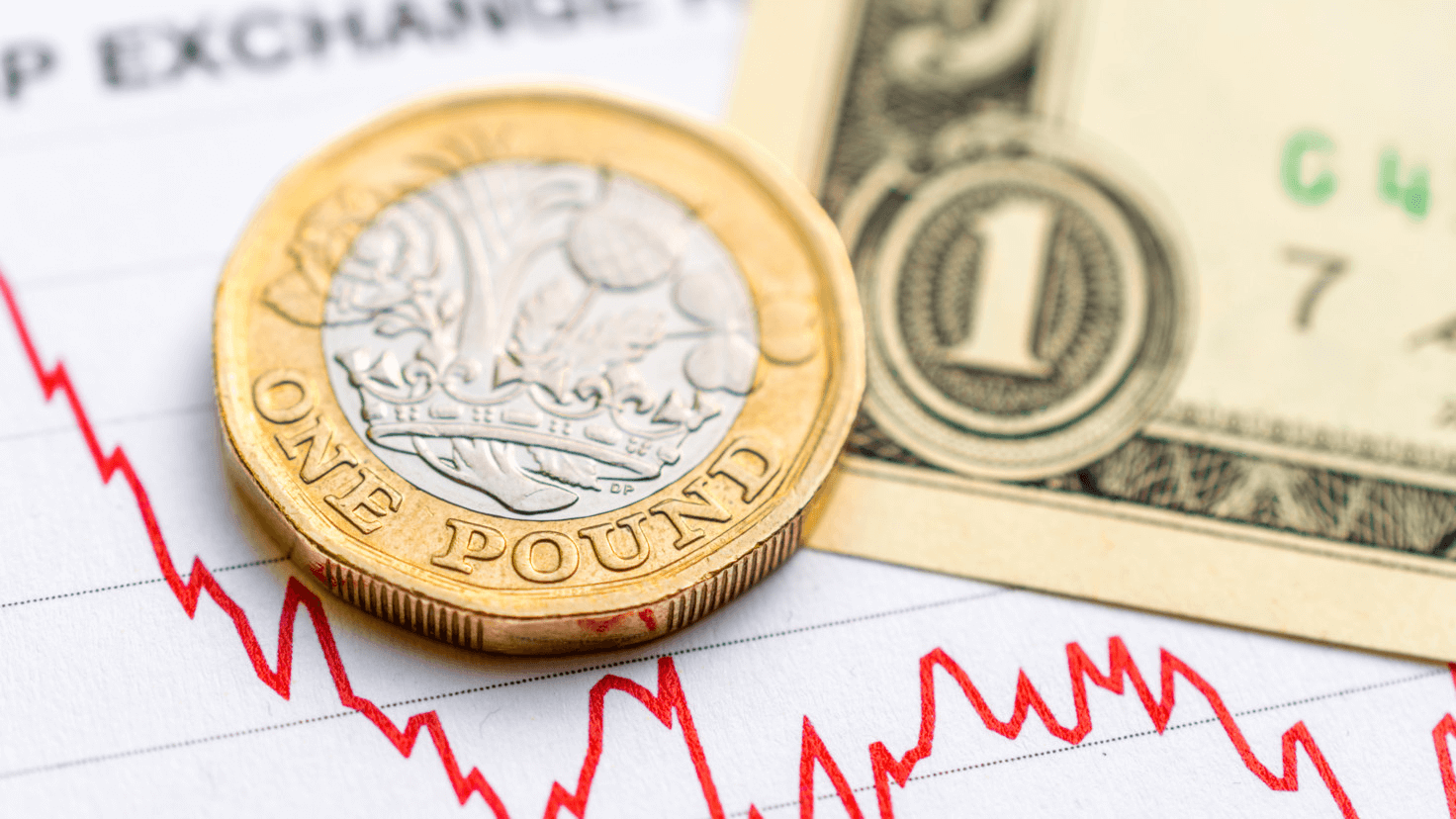 On Tuesday, October 12, the cable began the Asian session on low, bounced a bit but now drops below the 1.3600-mark.

On Tuesday, the GBP/USD continues to fall. In the previous session, the pair reached a high of 1.3674 but failed to maintain the momentum. GBP/USD is trading at 1.3591 at the time of writing, down 0.03 % on the day.

The official unemployment rate in the United Kingdom was 4.5% in August, compared to 4.6% in July and 4.5% predicted, but the claimant count changes slightly reduced from the previous month.

In September, the number of persons seeking unemployment benefits fell by 51.1K from the previous month -58.6K. The claimant count rate was 5.2%, down from 5.4 percent the previous year.

Fears of inflation and interest rate increase expectations continue to weigh on the British pound. As a result, the Bank of England (BOE) and members of the Monetary Policy Committee (MPC) stated that last year’s interest rate cuts might be reversed at any time soon, though not before the early months of 2022, to mitigate the danger of inflation surpassing the BOE’s benchmark of 2%.

In addition, as discussions between Britain and the European Union (EU) continue this week, the UK Brexit Minister stated that modifications to the protocol dealing with Northern Ireland would be necessary.

The EU has already stated that it would not renegotiate the deal, escalating tensions between the two countries.

DXY is now trading at 94.30, which is its highest level since September 2020. Greater inflationary concerns about rising energy costs, as well as predictions for Fed tapering as soon as November, keep investors engaged in the greenback.

GBP’s important data release was today on the calendar front, so there isn’t much that can impact the currency moving forward.

Inflation data and Consumer Price Index will be at the center of attention for traders and investors.

As the DXY strengthens and GBP is struggling, investors will notice a short to a medium-term bearish trend.

After today’s claimant change release, GBP/USD did bounce back, remaining above the 1.3600 level. However, it was a short-lived momentum, as the pair fell and is now trading below 1.3600.

The pair is well above its 100-day moving average on the daily chart, and the MACD is below the neutral level. The pair’s support lies around 1.3562. If it breaches this level, it can further deteriorate towards the 1.3520 level.

On the other hand, if the pair’s next resistance lies around 1.3650. If the pair manages to cross this level, the next potential target will be 1.3700.