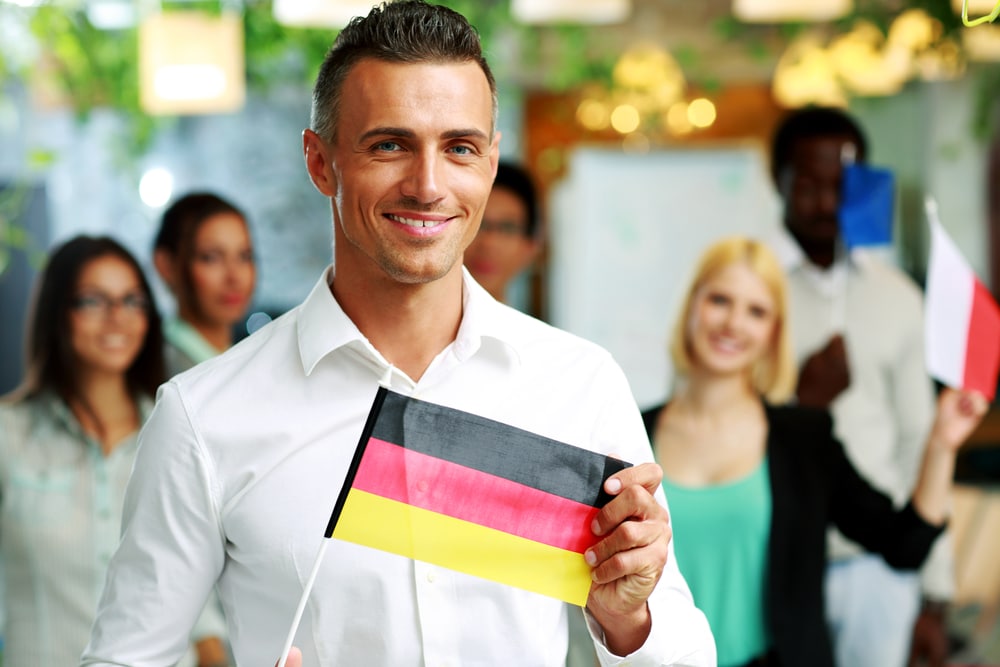 German consumer sentiment is expected to rise slightly in June after falling to a record low in May, but high inflation and the war in Ukraine continue to weigh on household spending.

Last month, Germany’s economy ministry lowered its economic growth outlook for 2022 to 2.2% from 3.6% and projected that inflation this year could hit 6.1%.