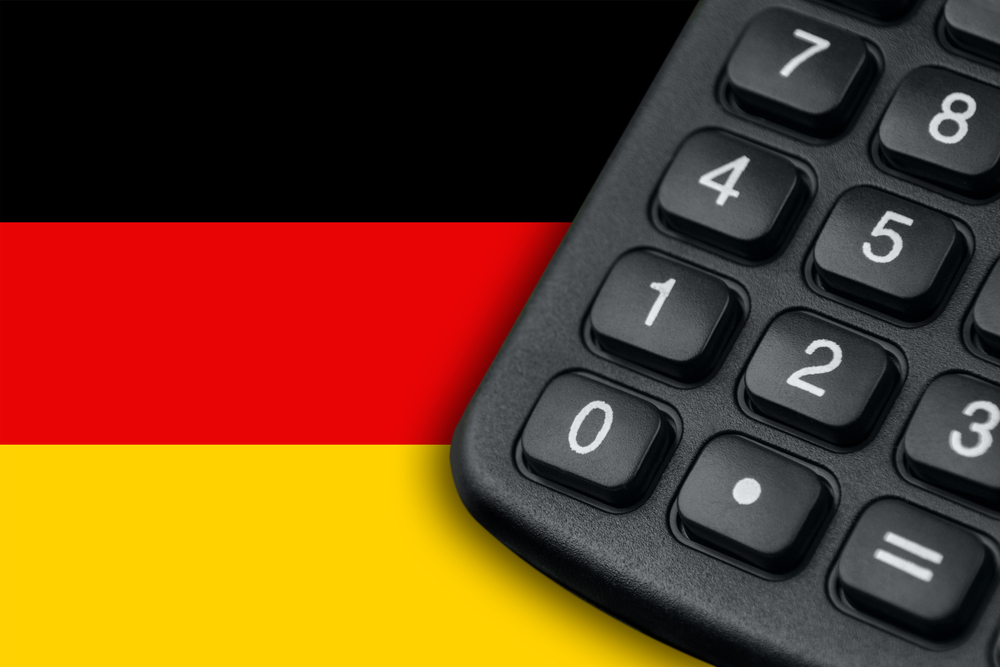 German investor confidence suffered a record slump in March due to Russia’s invasion of Ukraine and economic sanctions, making a recession in Germany more likely.

German industrial production surged at the start of the year, but economists stated it could plunge due to the fallout from Russia’s invasion of Ukraine.