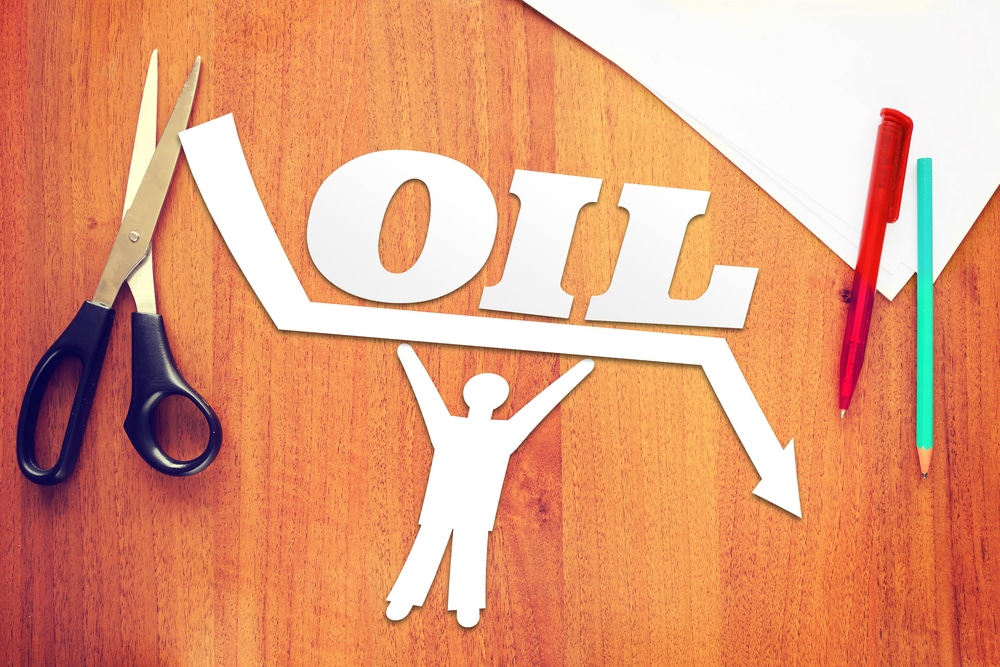 Global oil prices declined on Monday, as the spread of the COVID-19 delta variant dampened sentiment and spurred concerns of another wave in several regions.

Prices were also hit by the greenback, as dollar-priced commodities are currently less attractive.