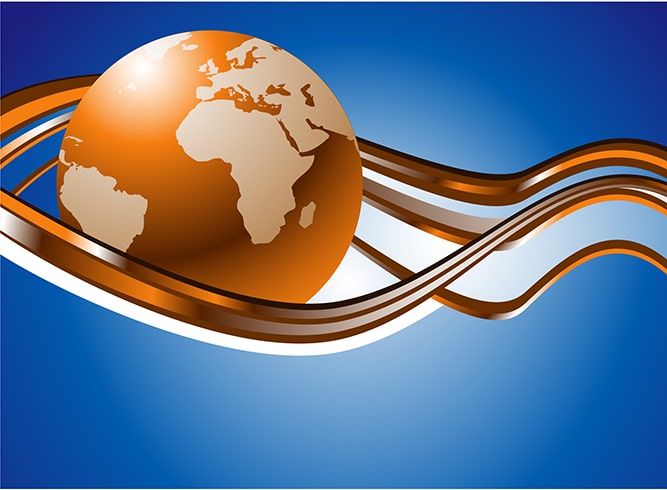 The total petroleum production will average 98.9MMbbl/d in the 2nd half of 2021, a decline from last month’s forecast of 99.4MMbbl/d.

In the August STEO, EIA projects that OPEC’s total petroleum production will average 33MMbbl/d in the second half of the year, down 600,000 b/d from the July forecast for the same period. OPEC is likely to raise production to meet the rising global demand.