Global Trading Houses to Slash Oil Purchases From Russia in May 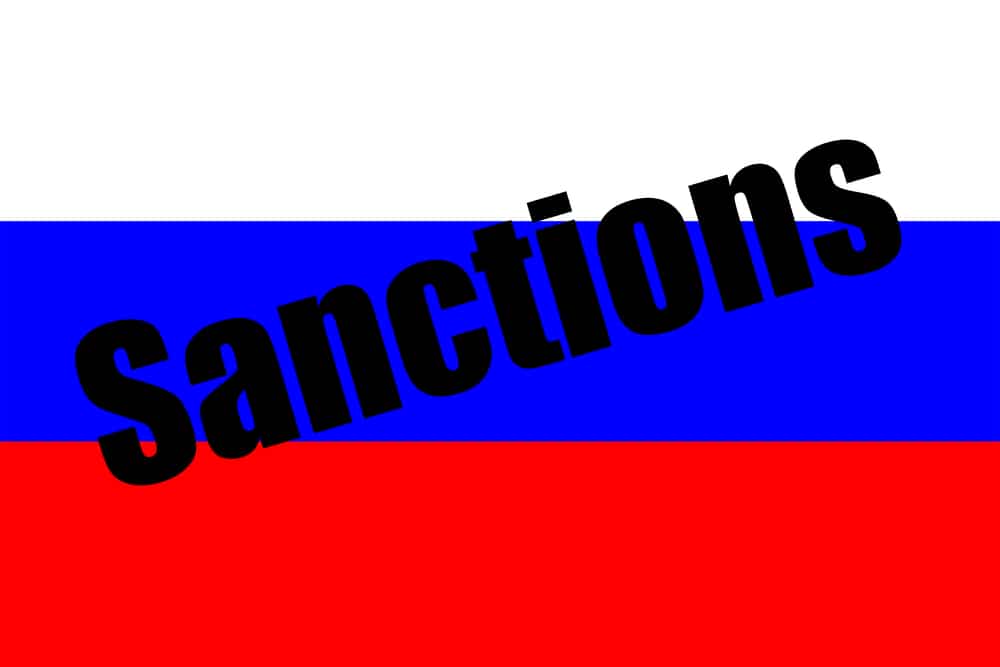 Trading houses across the globe are set to slash purchases of crude and fuel from Russian companies as soon as next month in a bid to escape sanctions on the country amid its invasion of Ukraine.

The International Energy Agency earlier this week said it expects the Russian oil supply to fall 3 million barrels per day from May.