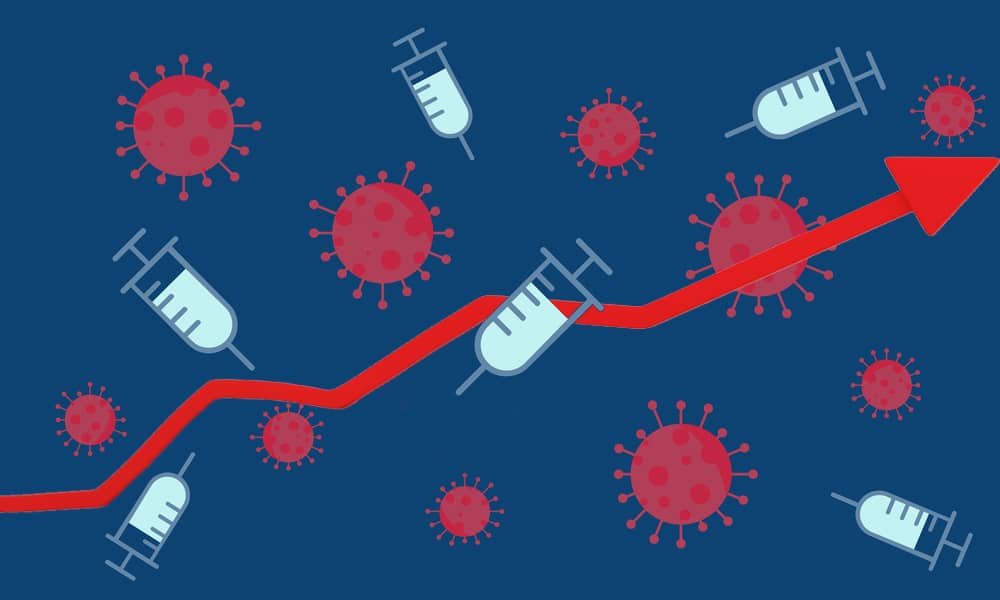 Georgieva affirmed that the staff was and continues to be concerned with her credibility. But, she has engaged with the staff and responded to most of their questions.