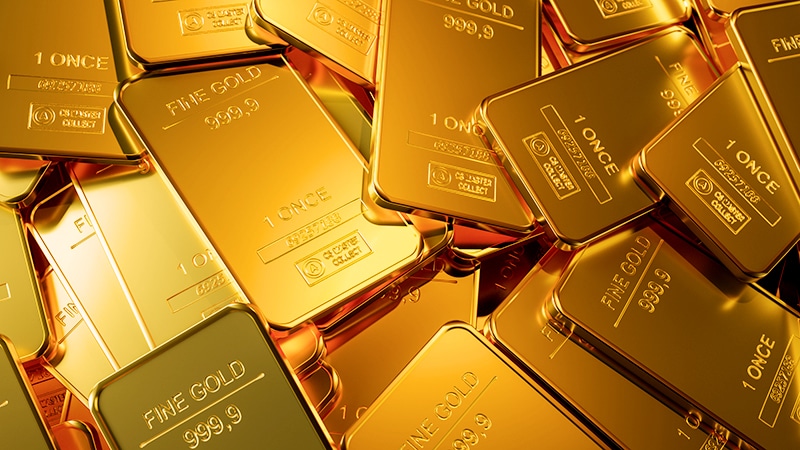 Gold recovered most of its losses from a sharp decline at the start of Asian trading but remains under significant pressure as bets grow that the Fed might start cutting back its huge monetary stimulus.

The recent slump signals a worsening outlook for the bullion on fears that the strong rebound in the U.S. labor market could see the Fed cut on stimulus sooner than expected.