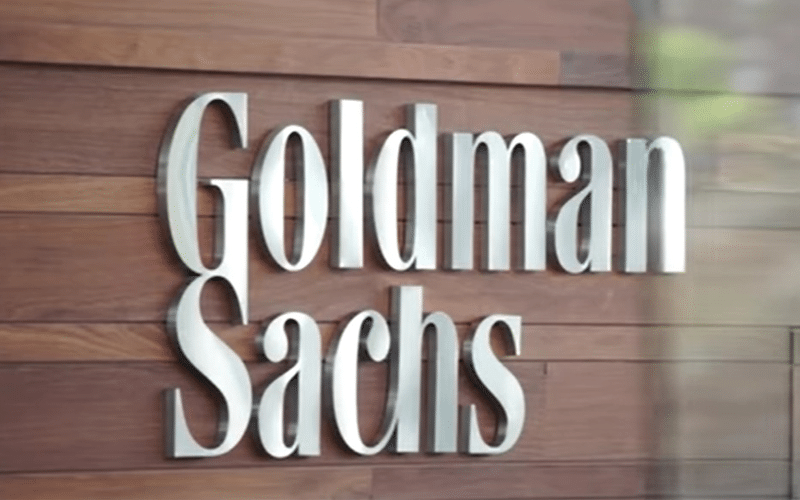 JPMorgan made the first announcement of the launch of its own stablecoin in early 2019, with first trades taken in December.