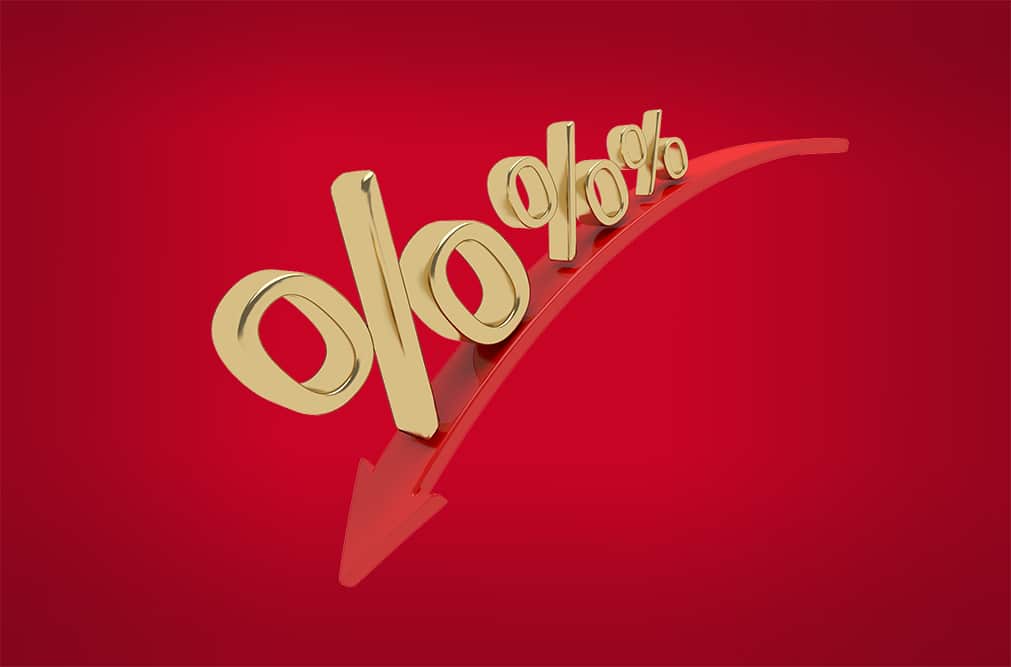 Goldman Sachs economists revised down their forecast for growth in the US in Q3, pointing to a “harder path” ahead for the American consumer than previously anticipated.

The bank also lifted its projection for the unemployment rate to 4.2% at the end of 2021 from a prior estimate of 4.1%.